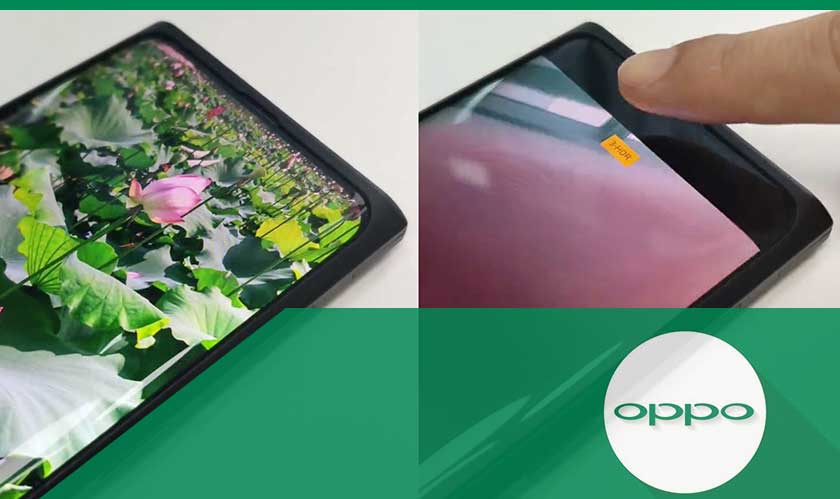 When the full-screen mobile phones hit the market, people didn’t know what to make of the notch. Since then, phone manufacturers have been coming up with creative ways to rid off the notch and a new technique for the front camera. We saw pop-up cameras, secondary display options, flip-up cameras, etc. But here’s Oppo with a brand new idea with an under-display front camera.

The prototype smartphone is notch-free (yes, you read that right). In a short video posted by Brian Shen, Oppo’s VP shows the smartphone lying on the desk. When the action to open the camera is prompted, the screen unfolds to the room’s ceiling. Shen also moves his finger to where the camera is hidden “under the display”.

In a Twitter post, Oppo says, “for those seeking the perfect, notchless, smartphone screen experience – prepare to be amazed. You are taking the first look at our under-display selfie camera technology!”

Oppo’s solution to the notchless display is unique as it steps into a non-mechanical solution. It doesn’t have to worry about physical damages, especially the fragile concern over a camera. But don’t expect your under-display selfie camera to be perfect. Shen admitted that “it's difficult for under-display cameras to match the same results as normal cameras, there's bound to be some loss in optical quality.” But like everything else, “no new technology jumps to perfection right away.” True words!