Additional camera to replace the earpiece in LG G8 ThinQ? 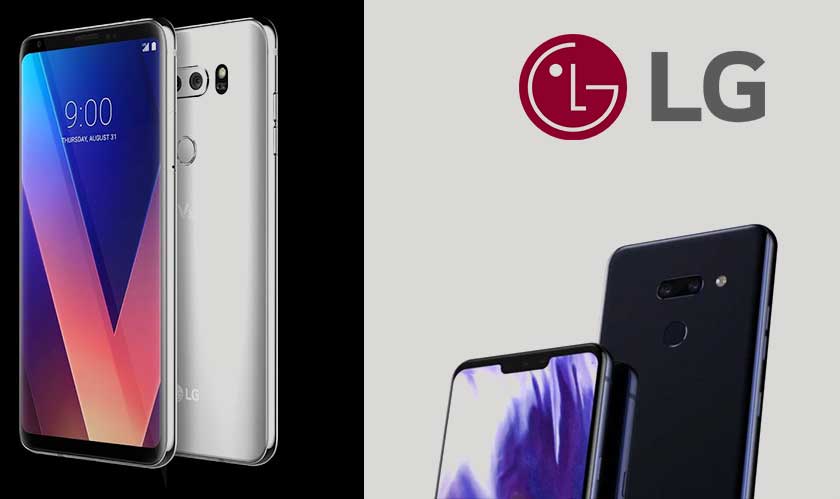 Rumors of the LG G8 ThinQ are popping up everywhere. The interesting speculation is that the device might actually swap out the earpiece. And in its place, LG plans to have another camera. Externally, the mobile device looks very similar to the G7, but the missing earpiece certainly makes it unique in the market, reports suggest.

Just like its predecessor G7, the G8 also comes with a notch and a headphone jack. Along with this, there are reports splashing all over the internet that show the LG G8 having 2 dual cameras, placed horizontally. Generally, the cameras are placed vertically. Next, the images also show how LG is reportedly replacing the earpiece for the ‘extra space’ for another selfie camera.

So with the earpiece gone, how would the phone produce sound? Supposedly, the device will ‘vibrate its display’ to produce sound without the earpiece, reports say. Back in 2014 and 2016, Xiaomi and Sharp had developed similar technology, but weren’t that successful. Although it’s been years now and technology has definitely improved incredibly, one still wonders how good the sound system will be with just screen vibrations. Good luck LG!