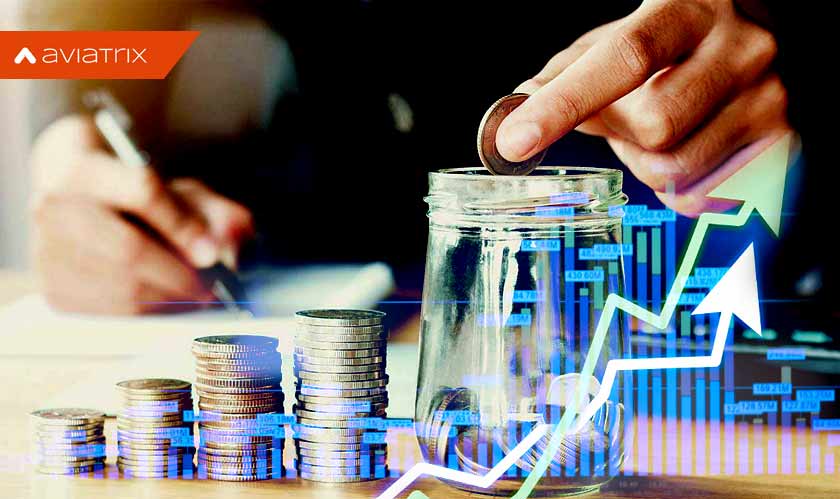 Aviatrix was able to raise $40 million in its Series C funding round. The round was led by its existing investor CRV. Formation 8, Ignition Partners and Liberty Global Ventures were among the other participants in the round.

The networking and security services provider has raised $76 million in funding until now. The company intends to use the fresh financing to improve its sales, channel, marketing, customer support, and product development.

Devdutt Yellurkar, general partner at CRV and Aviatrix board member said: “It’s rare for CRV to lead a Series C round, but we did so here based on the enormous opportunity. We’re incredibly excited to be a part of Aviatrix’s trailblazing journey.”

The company relocated its headquarters recently to Santa Clara amidst the growing demand for its services and expansion.

Aviatrix is growing rapidly and has seen some industry bigwigs join its ranks. Steve Mullaney was recently appointed as the CEO of the company. Commenting on the round of funding he said: “We’re seeing unprecedented demand from some of the largest organizations, and this latest funding will enable us to extend our demonstrable market leadership even more quickly.”

John Hendricks with his massive experience also chose to join the company as the chief operating officer recently.