Amazonians were bribed for data by third-party sellers 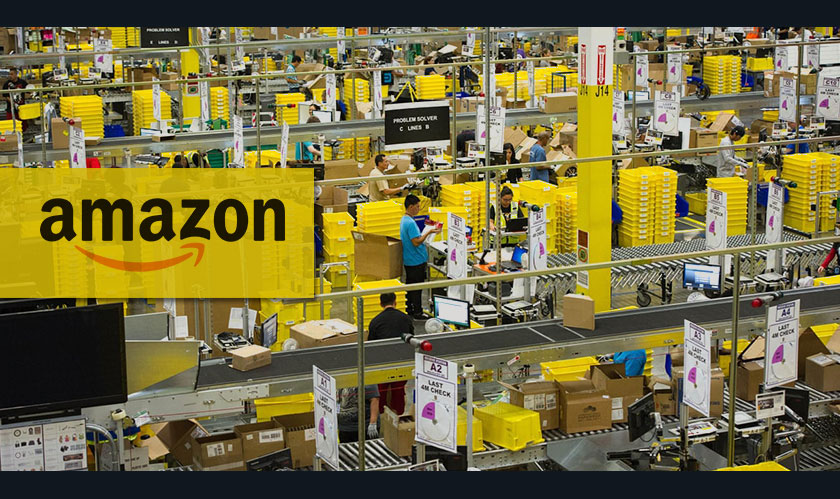 A popular newspaper publisher revealed Amazon’s efforts to investigate accusations of bribery in its own family. The journal revealed that Amazon employees were bribed by the sellers and brokers for sales data, and to delete negative reviews against their products.

The practice that was exposed in China has triggered investigations at other Amazon offices as well, including the U.S. The retail giant was tipped off about the practice in China in May, and the investigations were on since then. In order to combat the behavior, an Amazon spokesperson told that the company has implemented “systems to restrict and audit data-access privileges of employees.”

“We have zero tolerance for abuse of our systems and if we find bad actors who have engaged in this behavior, we will take swift action against them, including terminating their selling accounts… and taking legal action. We are conducting a thorough investigation of these claims,” he added.

The journal also said that sellers and brokers used the Chinese messaging service WeChat to connect with the staff of Amazon. While sales information gives sellers an edge against their competitors, it costs brokers $300 for replacing a negative review with a five-star rating, according to the journal.

Around half of the items available in online retail stores of Amazon are their own products. This poses a huge competition to the third-party sellers aiming to get their products on top of the search results pages.