Apple to shut shop in Eastern districts of Texas

Apple to shut shop in Eastern districts of Texas 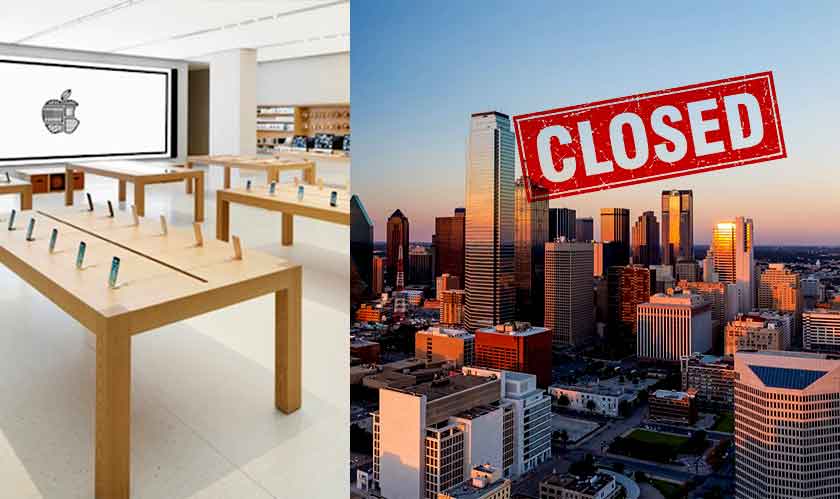 Apple is going to close both its retail outlets in the Eastern District of Texas in a few months time. According to Macrumors, the company’s action comes in response to patent trolls which seems to be bothering them.

It is believed that both the stores located in the suburbs of Dallas will discontinue its operations. The stores, Apple Willow Bend in Plano and Apple Stonebriar in Frisco are set to shut shop on April 12. Apparently, the employees at the two stores were told of the development earlier this week.

But the company will continue serving the region as it is opening a new store at the Galleria Dallas Shopping mall in Dallas. The store is bound to open sometime in April. Macrumors got a confirmation from Apple. Apple said that it was looking to make significant upgrades to its NorthPark Center, Southlake and Knox Street. Further, it said, the employees from the Eastern Districts will be offered positions at the new Dallas store or at other Apple locations.

Although it can be said that Apple’s move may be somewhat drastic, the company is probably not very enthused with the idea of lawsuits. Apple is seasoned when it comes to dealing with lawsuits, so it’s easy to see where the company’s decision is coming from.