Apple acquires PullString to bolster its efforts to improve Siri 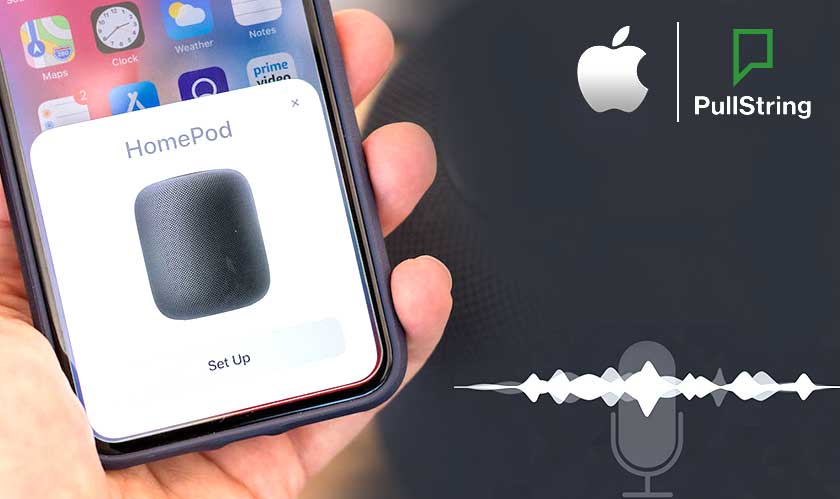 Apple acquires a San Francisco-based AI startup called PullString – a company that focuses on designing and publishing voice apps. The acquisition can play an important role for Apple as it continues to work on improving Siri and wants it to compete with other voice-activated services in the market.

The deal is worth at least $30 million, says Axios – a news website which was first to report the acquisition. Founded in 2011 by former Pixar employees, PullString is widely known as the software backbone behind voice systems for popular toys, like Mattel's talking Hello Barbie doll and Thomas The Tank Engine. Also known as ToyTalk, PullString uses AI to power its voice experience design tools. It develops voice-enabled apps that run on the Alexa and Google Home Assistant platforms.

Apple’s Siri hasn’t evolved much. It is seen lagging far behind Amazon’s Alexa and Google Assistant, especially when it comes to the developer ecosystem. And hence, the acquisition of PullString has the potential of being helpful for Siri. At least this time, Apple is less likely to use PullString in different ways – like it normally does with smaller companies it acquires.

PullString, on the other side, must have seen a brighter future with Apple, as it seems to be difficult for voice experience developers to earn money without accompanying physical products. “The startup raised $44 million in venture capital, from firms like CRV, Greylock, True Ventures, Khosla Ventures, and First Round Capital,” – PitchBook reported – valuing the company at as much as $160 million.