Apple sets a benchmark to all the retailers 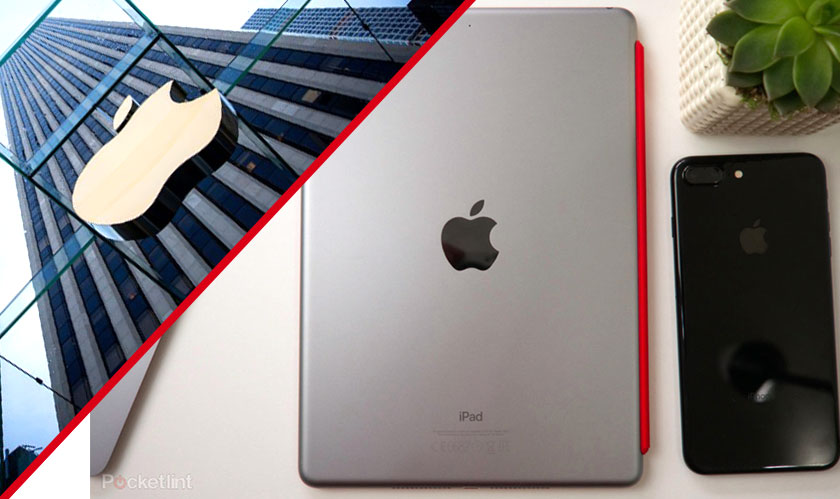 Apple followed by Best Buy, The Home Depot, and Amazon were in the naughty list. The list was ruled by the companies like Wayfair, Walmart, eBay, Macy’s and Costco. LastPass said that Only Apple and Amazon used two-factor authentication for customers.

LastPass is more particular about the retailers’ services, well, Apple stands first there too, which is not surprising at all with the tech company's CEO, Tim Cook being outspoken in the Silicon Valley community about privacy.

It is saddening to know about Wayfair’s lower ranking which is a growing pain to the company because; presently the company is faring well.

Adobe predicted that online sales in the US can rise by 14.8 percent while the total comes up to $124.1 billion by this year.

LastPass said, “Security experts agree that the longer and more complicated the password, the more secure your account. Eight out of the 10 e-retailers allow passwords up to 20 characters.” LastPass advises consumers not to use the same password in multiple sites.