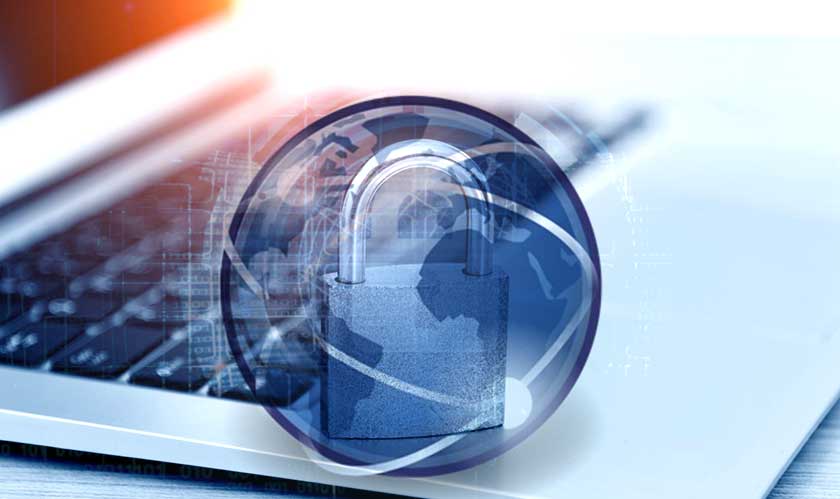 There’s always a lurking feeling about the safety of the internet from malware attacks and data thefts for most users. We’ve always felt that the Internet should become safer. This is why The Internet Engineering Task Force has approved Transport Layer Security 1.3, which is a new web security standard.

The new standard makes some serious impactful improvements to how and when web encryption kicks in. For one, the new standard involves both diminishing the window for intruders and also prevents them from recycling code.

Firstly, the first communication between your client and the server will invoke encryption sooner. This reduces the amount of unprotected data on both sides send. Moreover, old and used algorithms are not going to be an available option. This means that a hacker can’t force the use of a legacy format to break security. They also can’t reuse decryption keys for future transactions.

Apart from this, the new standard also promises faster browsing. If the clients and servers have already established preliminary details, there’s a zero round-trip time mode that allows them to get straight to business. The addition could speed up internet services whenever there are repeated connections. Many argue that the upgrade is way overdue. Users can see the effect of this once sites start adopting the standard.