Take the $15 minimum wage challenge to compete with Amazon 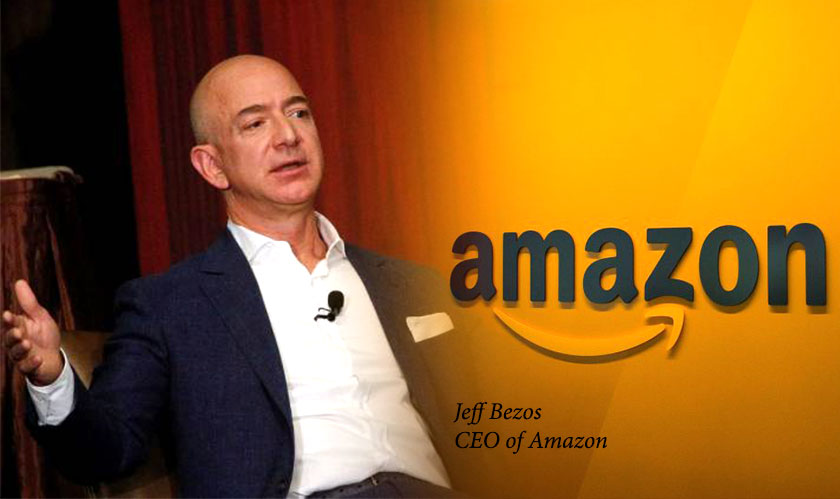 Here comes a message/challenge from Amazon CEO Jeff Bezos to retail competitors. In his annual letter to shareholders, Bezos urges other retailers to start a price war on the minimum wages paid to the employees. At the end of last year, Amazon increased the minimum wage to $15 in the US- with many drawbacks that ultimately paid less to the employees. Amazon again boosted the wages and is considered ahead when it comes to paying employees.

In the letter, Bezos writes: “Today I challenge our top retail competitors (you know who you are!) to match our employee benefits and our $15 minimum wage. Do it! Better yet, go to $16 and throw the gauntlet back at us. It’s a kind of competition that will benefit everyone.”

The competitors here- Target and Walmart currently have their hourly wages as $13 and $11 respectively. Target plans to hike the wages to $15 by 2020. And just recently, Walmart announced to have more robots to clean its floors, snapping jobs of many. But all retailers have difficulty in finding staff and even harder time keeping them.

But speaking of the wages, the wage increase that Amazon has given has helped more than 350,000 people. The challenge is quite a genius push for the competition. Like Bezos says- it’s the competition that’ll benefit all!