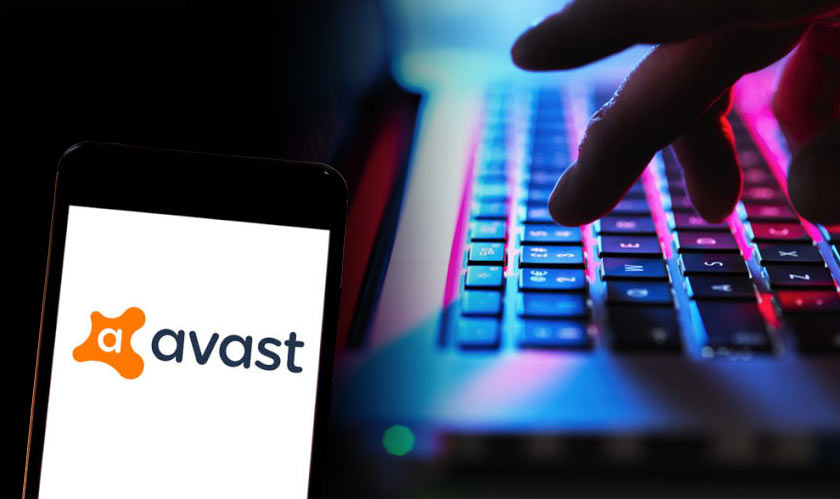 Many reports have been written on how Avast allegedly collected data on many users and sent it to its analytics business, Jumpshot. It is being said that Jumpshot in turn offered to sell this information to many of its clients including Microsoft, Google, Pepsi and more.

The $180 million subsidiary of the security giant began its journey in 2015 and now Avast is pulling the plug on the company. The company was started to extend Avast’s data analytics capabilities beyond core security. Avast’s CEO Ondrej Vlcek on a blog post explained that Jumpshot was founded in a time when cybersecurity was becoming increasingly tied to big data. Jumpshot intended to use tools and resources to do this more securely than the other companies.

The executive in the blog wrote: “While the decision we have made will regrettably impact hundreds of loyal Jumpshot employees and dozens of its customers, it is absolutely the right thing to do.”

He further wrote that the move will help Avast focus on itself and help it unlock its full potential. The company now intends to notify all its customers about the termination of its data services. It will also continue paying its vendors and suppliers in full for the products and services provided.