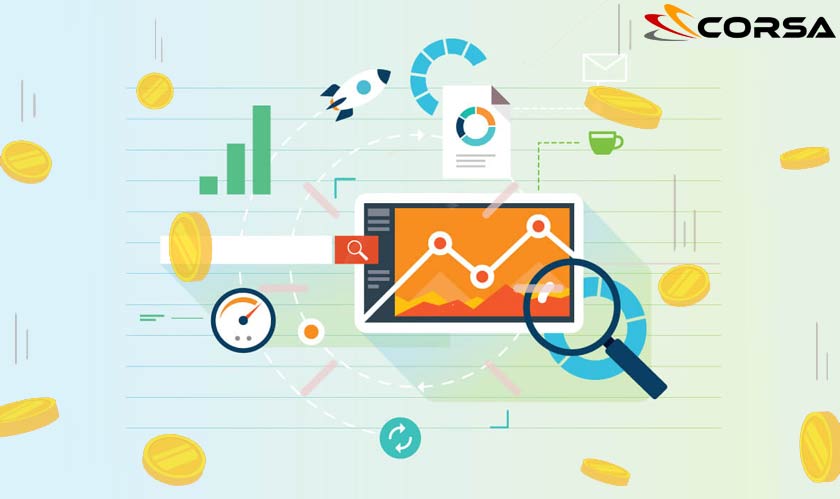 Ottawa-based Corsa Security has announced that it has raised $11 million in its latest funding round. The raised capital came from Roadmap Capital. The network security company plans to use the funding to expand its commercial and marketing plans. The fresh financing will also enable the company accelerate its roadmap and partnership activities.

Corsa’s turnkey network virtualization platform streamlines deployment, management and operations of virtualized next generation firewall arrays for large networks. The company’s platform helps how enterprises scale traffic inspection including SSL/TLS encrypted. Eduardo Cervantes, CEO and Board Chair of Corsa Security said that the additional investment means that the investors recognize the opportunity with the company.

Corsa Security had unveiled its new strategic direction early this year. And their approach has received a great response. The company has most recently been recognized by TAG Cyber and the Open Cybersecurity Alliance.

Hugh Cleland, Co-Founder and Principal, Roadmap Capital said: “With the network security industry continuing to grow quickly, we feel now is the time to invest additional funds to accelerate the pace of Corsa’s growth. We are thrilled to support them as they revolutionize network security with their turnkey virtualization approach and subscription model that is being embraced by large enterprises globally.”