GIFCT is becoming an independent organization 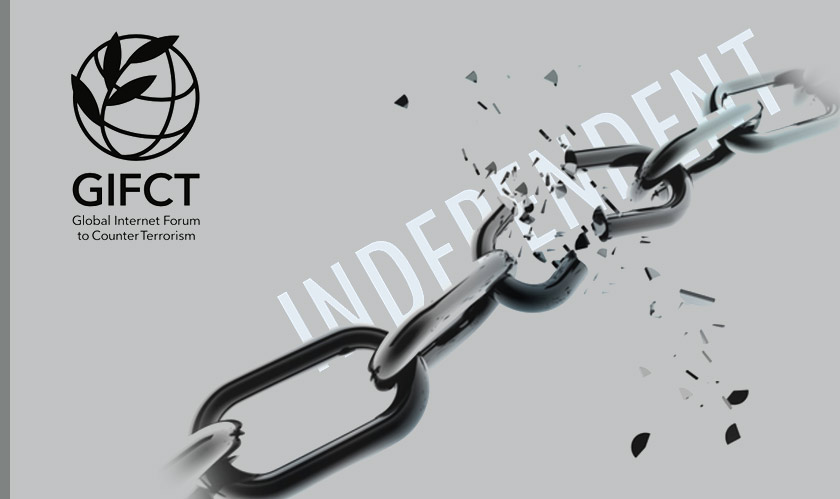 The Global Internet Forum to Counter Terrorism (GIFCT) has announced that it will become an independent organization soon. The organization is going to announce the latest development at a meeting with New Zealand Prime Minister Jacinda Ardern and French President Emmanuel Macron at the United Nations General Assembly.

The GIFCT was formed by Microsoft, Facebook, Twitter, and YouTube to prevent and tackle terrorist abuse and online extremism. The organization will now become independent which will be led by an Executive Director and will be supported by dedicated teams of technology, counterterrorism, and operations.

The organization was established in 2017 and has been collaborating with a number of governments across the world to beef up the security against cyber-terrorism. The consortium has grown and now Amazon, LinkedIn and WhatsApp are also joining the initiative.

The organization further confirmed that the US, UK, Canada, France, Japan, New Zealand, United Nations Counter-Terrorism Committee Executive Directorate and European Commission have decided to be on the Advisory Committee. Advocacy groups, human rights specialists, foundations, researchers, and experts are expected to add to the strength of the committee in the near future.