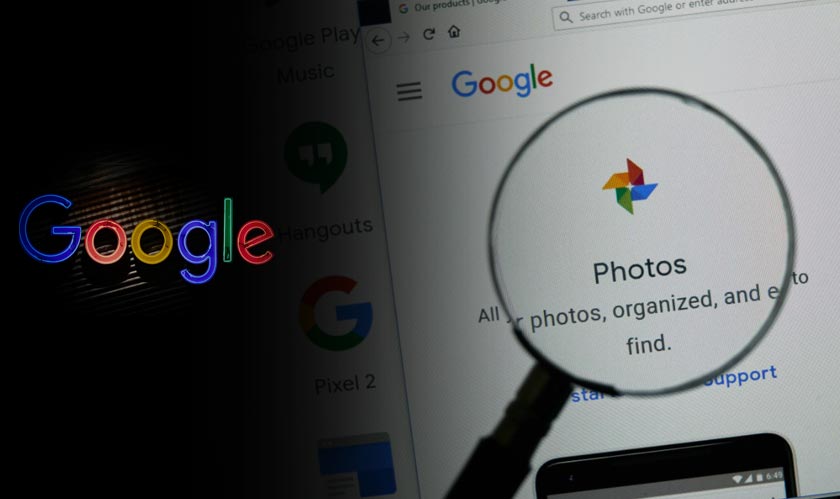 Google Photos is one of the most useful apps from Google offering unlimited backup of photos and videos. But not many users know about an app called Google Takeout that helps users to download all the photos and videos that are stored on Google servers.

Earlier last year, Google started notifying users about a security flaw that was present in the export tool and now it seems like the issue was quite big as it included videos of other users in some export archives. The issue was active between November 21st and November 25th and during this time; one or more videos of affected users were mistakenly exported to other users.

Google addressed this issue by a mail stating: “We fixed the underlying issue and have conducted an in-depth analysis to help prevent this from ever happening again.”

But currently, Google is being dragged into the issue of being inconsiderate. The privacy of all users is being questioned on social media, although Google reported that only 0.01 percent of the users were affected – but of course when it comes to Google that negligible percentage can affect quite a lot of people.