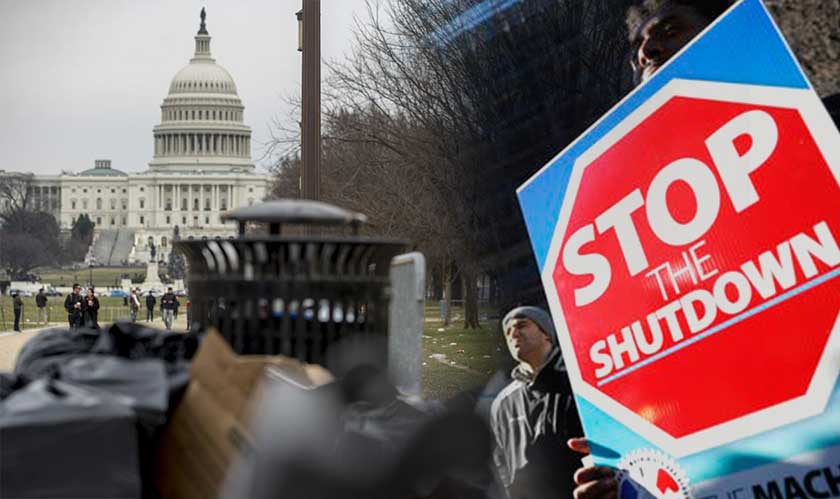 The current government shutdown is breaking records for being the longest one yet. Unfortunately, this has left the Federal Trade Commission and Federal Communications Commission websites still suspended affecting consumers and leaving them vulnerable.

Previously, the FTC had announced a partial shutdown of their website, for instance, the National Do Not Call Registry was temporarily closed. Because of this, consumers who wished to register a new number couldn’t sign up. The telemarketers too couldn’t check a regularly updated list before placing the call. With this chaos, there was no one regulating the robocalls. Both the FTC and FCC haven’t released any updated data to third-party call-blockers to update their products.

Apart from the registry, there are still many sites that are being affected by the government shutdown. Consumers are facing difficulties to lodge in complaints in general, as the page for consumer complaints is being rerouted to another announcement.

The government shutdown is a major reason, but there’s a bigger underlying problem for this. While the shutdown takes place, website security certificates that are expired can’t be fixed by officials, causing further cybersecurity concerns for the websites leaving it open for malicious attacks.

In a message statement by the FTC, it says, “We will resume normal operations when the government is funded.”  With negotiations still going on, we only wonder where the finish line to the shutdown is.