FCC puts a pause button on the Sprint T-Mobile merger

FCC puts a pause button on the Sprint T-Mobile merger 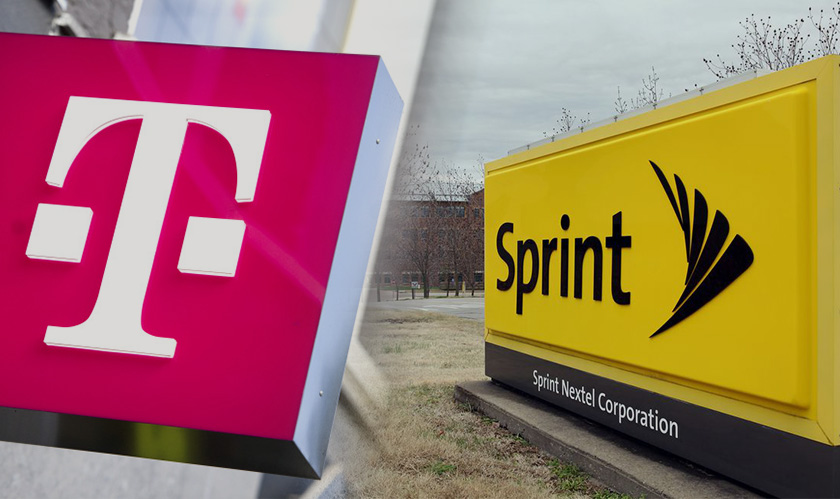 The Sprint and T-Mobile merger has yet another hurdle to face as the Federal Communications Commission is hitting the pause button on the ‘shot clock’ of the 180 days review period. Here, the shot clock refers to the six-month deadline for the merger’s approval. The FCC believes that additional time is required for a thorough review from third-party and staff.

“Considering the complexity and potential importance of these newly-provided and expected models, it is appropriate to stop the informal 180-day clock to allow time for their review,” said Donald Stockdale, the chief of Wireless Telecommunication Bureau and David Lawrence, the director of the T-Mobile/Sprint Transaction Task Force.

The merger between the two telecom giants aimed to deploy faster and improved 5G networks to compete with other countries. But now, with the FACC putting a pause in the merger, it says that’s found the vital information quite late in the review process.

T-Mobile has responded to the shot clock believing it to be beneficial to the merger. The company said, “The additional review time is common to FCC merger reviews. We are confident that this transaction is pro-competitive, good for the country and good for American consumers.”