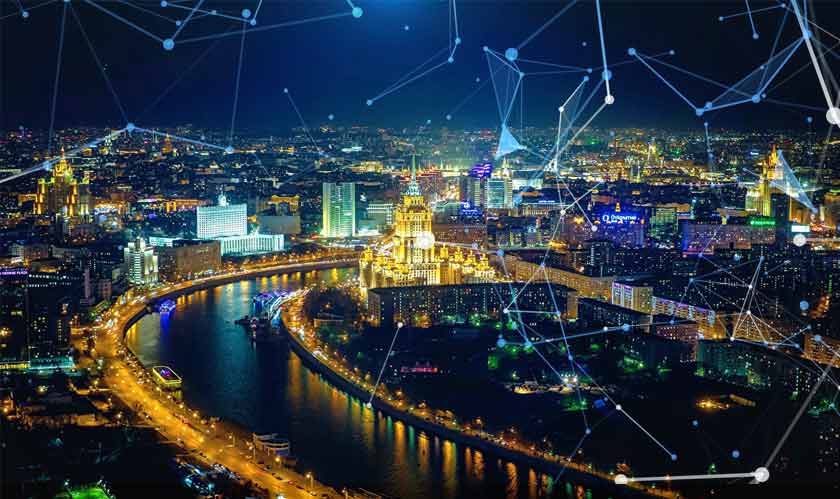 Russia is busy testing its national internet system that would someday function as an alternative to the existing internet. It is unclear as to how much the country has achieved in building its internal internet, but the test does point out a resilient and more easily controlled internet in the future to avoid security risks.

The internet is made up of a global web of infrastructures that must interface physically, virtually and even politically with the countries it connects to. Several authoritarian countries like China have already opted to monitor and regulate the interface thus controlling which all websites, apps, and services can be accessed by the public.

And it looks like Russia is gearing up for the same in a much more advanced way. Runet, would build the required infrastructure to maintain a separate internal internet if it ever actually becomes a thing. Runet, according to President Putin “is aimed only at preventing adverse consequences of global disconnection from the global network, which is largely controlled from abroad. This is the point; this is what sovereignty is — to have our resources that can be turned on so that we would not be cut from the Internet.”

BBC reported that the effort was tested and was successful. Whatever be Russia’s intentions, it is equipping itself for a worst-case scenario as many countries are increasingly becoming ready for advanced cyber warfare.

A dedicated internet just for Russia is still a dream as like any other country Russia too depends on external resources located elsewhere in the world and duplication of those resources is basic to make the internal internet work normally.