US and Poland sign an agreement to ensure 5G security 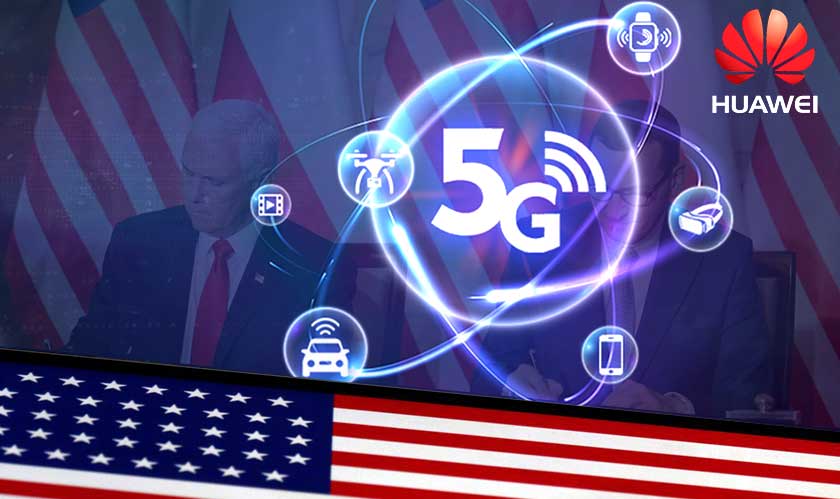 The U.S. Vice President Mike Pence signed a deal with Poland’s Prime Minister to secure 5G wireless networks in Poland. The move could probably result in the blocking of several Chinese telecom firms from the country’s networks.

Huawei has a strong presence in the European country but the Chinese company is under scrutiny. Authorities had earlier arrested a Chinese employee of Huawei and an ex-security official on spying allegations. Huawei though has reportedly denied being involved in any kind of espionage.

Polish President Andrzej Duda said in a press conference: “Polish security services have conducted and are conducting activities in this regard and they detected actions which may be qualified as actions of an espionage character.”

The declaration signed by the two countries requires ascertaining if the suppliers are subject to foreign government control. The declaration further requires the network providers to have a transparent ownership structure and transparent corporate practices.

The U.S. Vice President Mike Pence is in Poland currently to commemorate the 80th anniversary of the Second World War. In a press conference, he said: “All countries must ensure only trusted and reliable suppliers participate in networks.”