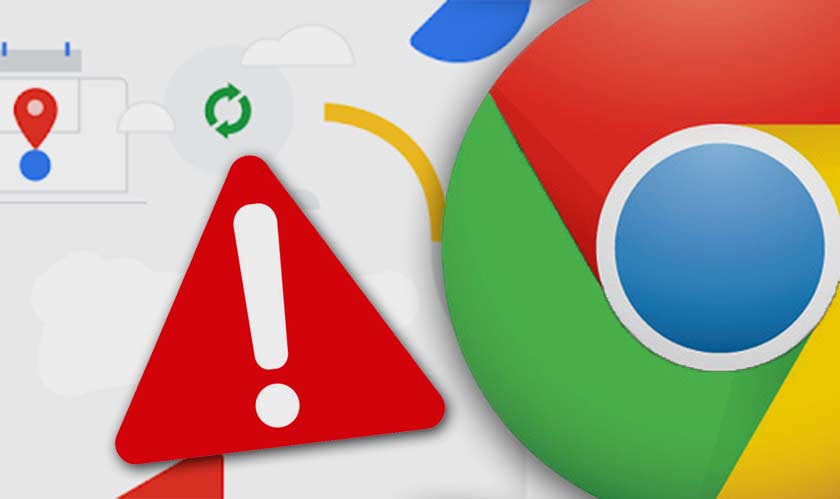 Google’s experiment has caused massive problems across the globe for businesses as Chrome browsers suddenly went blank last week. The problem did not impact all the Chrome users. But many Chrome browsers running on Windows Server ‘terminal server’ setups were affected.

This server setup is common in enterprise networks. Many IT admins from around the world complained that thousands of employees could not use Chrome browsing software to access the internet as the tabs kept going blank.

Google had to reveal that the widespread problem was caused due to its experiment on the stable versions of Chrome which made changes to the browser’s behavior. The search engine giant did not notify either the admins or the users of the changes. Instead, the change was simply introduced.

The change meant that a new feature WebContents Occlusion was included in the browser. The feature suspended Chrome tabs when other apps were moved on top of them to reduce the resource usage when the browser was not in use. The feature had been under testing in Chrome Canary and Chrome Beta.

Google said that it had included the feature in Chrome to get feedback on the feature. But the feature ended up behaving rather badly. Chrome team released a new configuration to fix the issue for all the users.