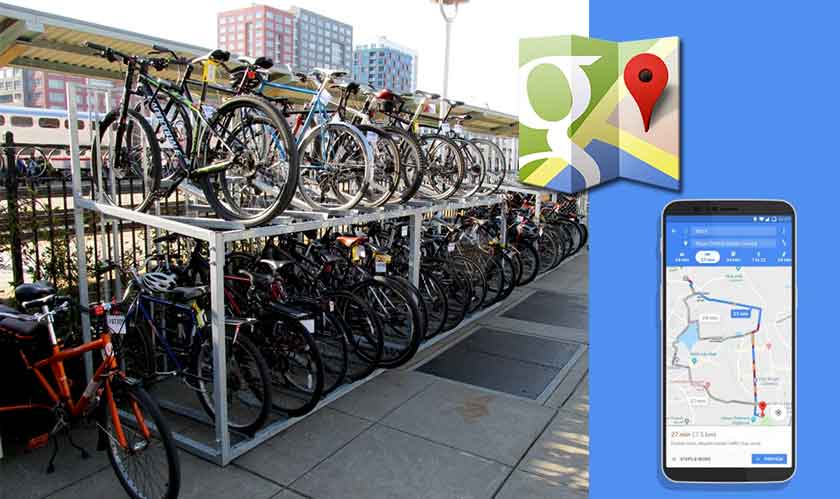 Google Maps will now show you the location of bike sharing stations and the availability of their bikes. The new bikesharing software is available on both Android and iOS.

This new integration was made possible from the data which was provided by Ito World. Ito World provides information on exact location of a bike sharing station, availability of number of bikes at the station.

This new feature also helps you to check if there is any parking space available to park your bike at the required destination.

Google started testing this integration last year in the New York City. Google Maps will check the location of bike sharing stations and see how many bikes are available, provided if you live in one of the 23 big cities that Google has added to its service.

Bike sharing is an eco-friendly way to commute and it's very popular in many European cities. In future, Google is also planning to expand this integration to other left out big cities in world.