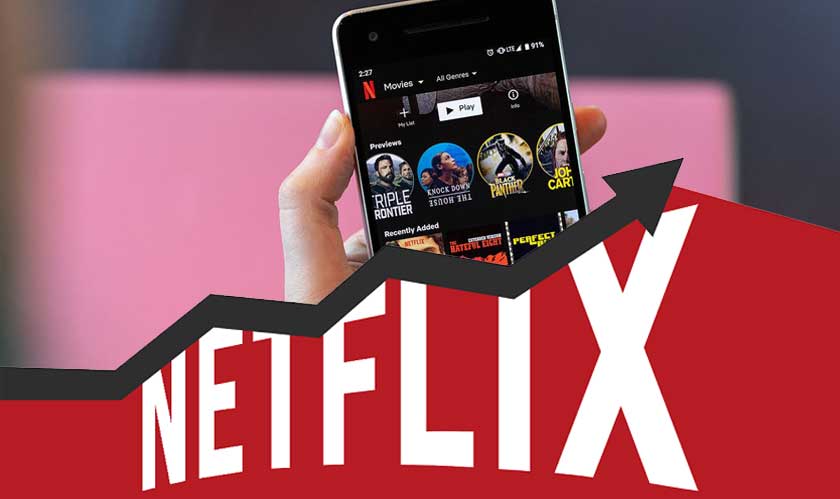 Netflix has shocked its users with the price rise. The rise is nearly 20 percent! The company said that the extra amount is charged to pay for the upcoming UK shows.

The same is followed in the US for the first time since 2017, wherein the company said it would also take care of funding the original content.

The plan goes up by £1, which means if the plan permits people to enjoy HD and watch things on two devices simultaneously then they will be charged from £7.99 to £8.99.

If you would like to enjoy 4K streaming and view things on four devices together, then you will be charged £2, which will be £11.99.

A Netflix spokesperson quotes, “We change our prices from time to time to reflect the significant investments we’ve made in new TV shows and films, as well as improvements to our product.”

The spokesperson added by saying, “We have more than 50 productions planned in the UK this year, including new seasons of Black Mirror, Sex Education and After Life. Our basic membership will remain at the same price, ensuring as many people as possible can enjoy our content.”

Users could see the difference in the charges when they tried to sign up. Some were highly charged opposing to the announcement made.