The new Spotify app for Wear OS helps you Connect! 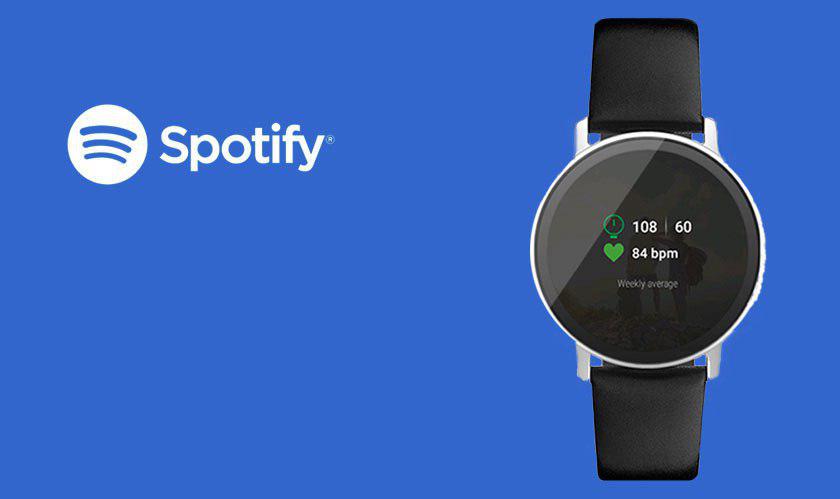 Get ready for a new app launch! Spotify has announced that it will be launching a new app soon for the Wear OS. And just by the looks of it, the Wear OS app has a scale higher in improvements when compared with the previous Spotify app for Android Wear.

The new Spotify for Wear OS is redesigned with better controls that help the user with music playback and browsing through their playlist. The previous Spotify app was quite a mess. The users were relying on other third-party apps to play their music. But now with the rebuild, Spotify has also added more options like pause, skip, rewind, etc.

Spotify has also announced that it will be building tie-ups with Fossil Gen 4 and Michael Kors Access Runway smartwatches to have the software preinstalled. Spotify also plays smoothly on Samsung Gear, where you can even play music offline. The offline playback feature is yet to come to Wear OS.