Verizon comes out with a VPN app 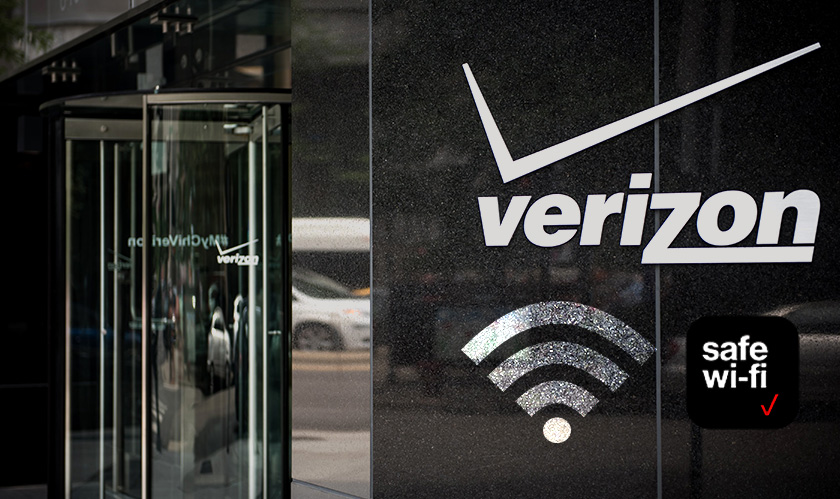 The telecom giant Verizon has just launched a new app called Safe Wi-Fi that will be masking the IP addresses of users using public networks. The Safe Wi-Fi software app is designed to encrypt your IP address using VPN to protect your device from insecure Wi-Fi hotspots. The Verizon service will cost $3.99 a month.

The new app will be supporting up to 10 devices if you log in from one account. To get the VPN app one can log in to My Verizon App and avail the Safe Wi-Fi app under “Products and Devices”. Some people have tried downloading the app and have reported that the app has not shown up for their iOS device which indicates that the app is still under the process of being rolled out.

The VPN will also be blocking targeted ads. This ad-blocking move will be welcomed by Verizon’s customers who were in the recent past accused of using aggressive ad tracking strategies. Priced at $3.99, Safe Wi-Fi is decently placed in the market with most of the other VPN apps charging higher rates for their VPN service. The VPN app is being offered by the carrier for free for a 30-day trial period initially.