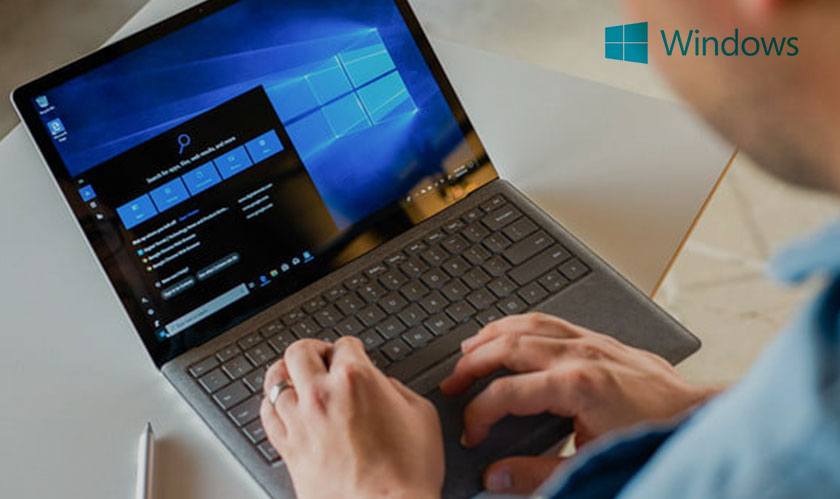 The new Windows 10 update for October is being pulled back by Microsoft after it received a lot of complaints about files going missing after updating. This update for the operating software had generated quite a buzz last week when it was announced at the Microsoft Surface event. Microsoft’s customers were especially stoked with the Android mirroring feature the company was introducing with this October update.

Microsoft on its support website says that it has “paused the rollout of the Windows 10 October 2018 Update (version 1809) for all users as we investigate isolated reports of users missing some files after updating.” Further, the statement on the site asked its users to not to install the update and wait until new media is available. The company is asking its users to contact them directly if they find that they have an issue with missing files after the update.

It’s unclear how widespread this problem is. But Microsoft is trying to make amends and planning to continue rolling out the update soon after fixing the issue. So, we suggest you wait for the patched update to come out before updating your Windows 10.