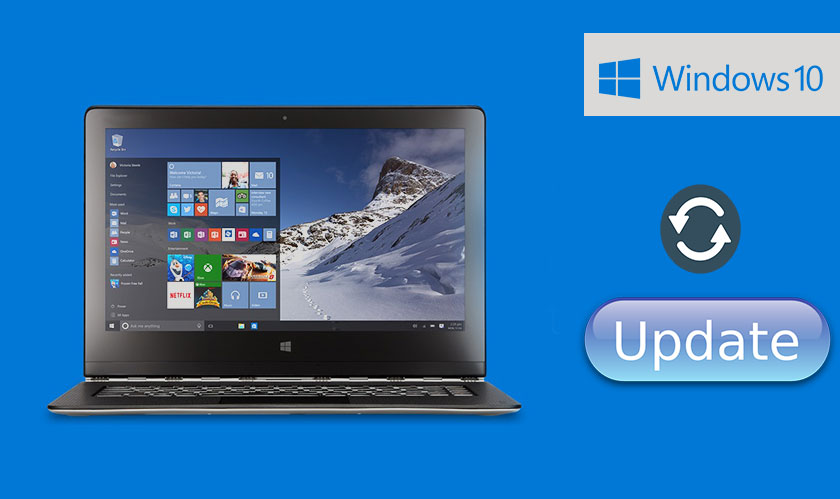 The Windows 10 update for October is finally here and it has some nice revisions that will make computing much easier for you. Leading the list of the cool upgrades is a new feature that will help you transfer a page from your Android phone to your PC. Let’s face it that makes a lot of things much easier. This feature was announced in the Surface event in New York City.

The headlining feature will be available through the “Your Phone” app. It will let you send texts and view photos right from your Android device. You can basically mirror your whole Android phone on your PC.

The other major upgrade is that you will be able to copy content across different systems because now the clipboard will be powered by a cloud. This will make it easier to work when you are at home or on the go. Further, there is a Timeline feature that is being introduced with the operating software update that will sync the app history across different devices.

This was Microsoft’s last update for the year 2018. It is now working on its next one that will probably be released in March 2019.