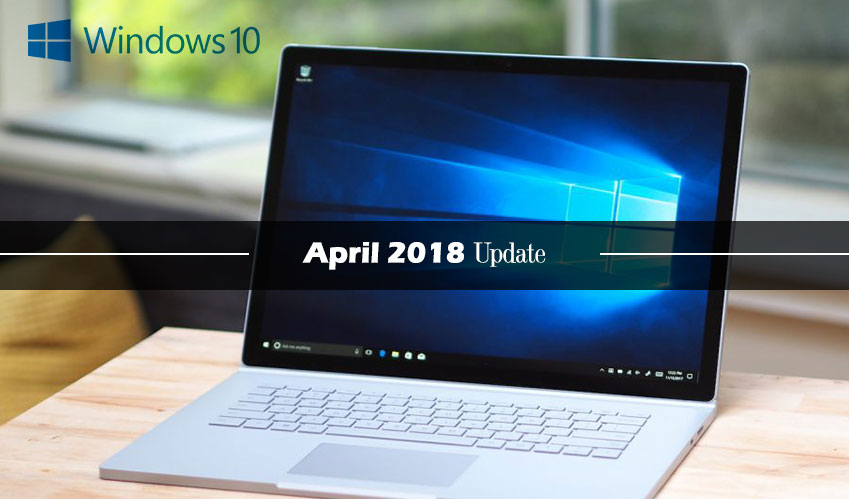 Microsoft Windows 10 update is here and will be available on PCs and tablets starting today. This update too has many small features like all the Fall Creators Update so far.

The one major feature in this update is the addition of the Timeline feature. Timeline allows the user to resume off where you left off across multiple Windows 10 machines. This feature basically replaces the Task View button. Timeline will show you the apps that are running and also the activities done on the Windows 10 PC in the past 30 days.

Apart from the attractive Timeline feature, there are other tiny updated specs that Microsoft has added. Easy sharing feature, quicker Bluetooth pairing, dictation feature, along with the ability to mute tabs in Microsoft Edge are the other updated software features.

Also to be introduced at the Fall Creators Update is the improved Fluent Design system. Microsoft is also introducing gaming-focused changes to Windows 10. Users can now customize graphics performance for every game, allowing them to set the games to high performance or power saving mode. More features can be noticed once one starts using the updated version like the blur effect on the taskbar when you move the mouse over to the Start menu and so on.