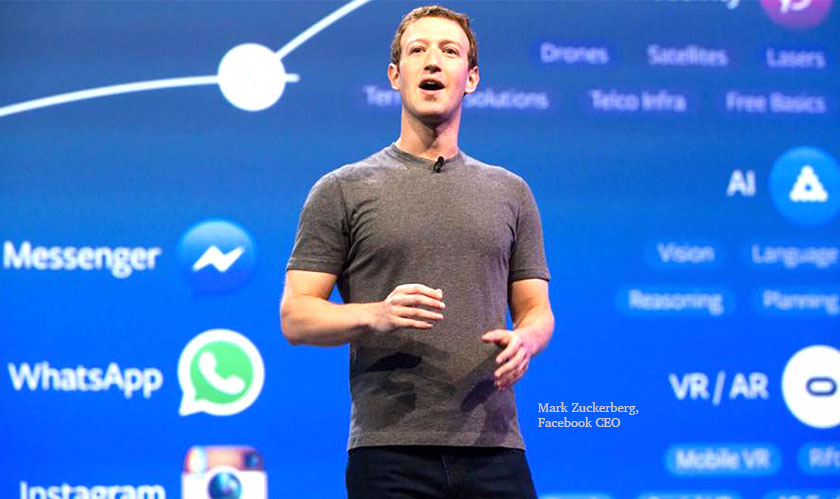 Mark Zuckerberg, Facebook CEO said that he wants to fund the firm’s work in science and advocacy, education by selling 35-75 million Facebook shares in the next 18 months.

Zuckerberg wrote in a post “Over the past year and a half, Facebook's business has performed well and the value of our stock has grown to the point that I can fully fund our philanthropy and retain voting control of Facebook for 20 years or more.”

"I want to be clear: this doesn't change Priscilla and my plans to give away 99 per cent of our Facebook shares during our lives. I anticipate selling 35-75 million Facebook shares in the next 18 months to fund our work,” he added

Zuckerberg said that his wife Priscilla and he feel a responsibility to address global challenges like personalizing education for all and curing diseases in their children’s lifetime. He also instructed company board to withdraw the proposal to reclassify the stock that he proposed last year.

The idea of the proposal was that it would allow Zuckerberg to keep voting control of Facebook so the company can continue to build for the long term and allow Priscilla and him to fund the work that were doing through the Chan Zuckerberg Initiative.