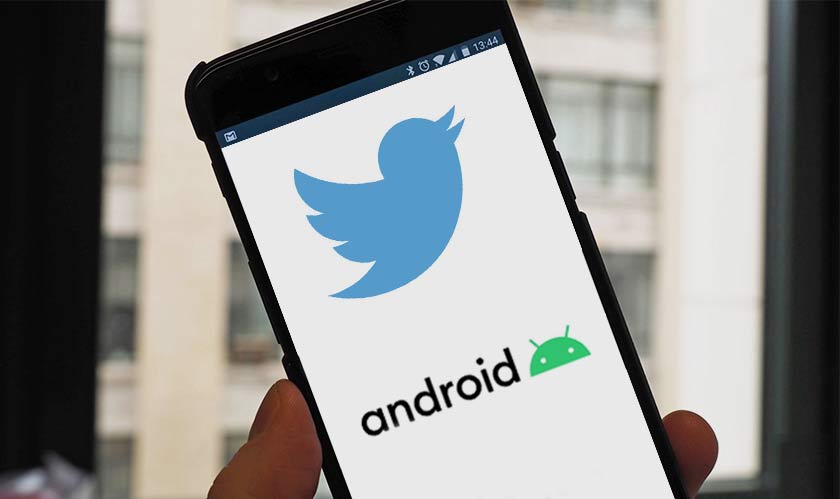 There are several ways to report a problem through customer support and over the years it has improved drastically. Although many still prefer a voice call, the millennials usually take up an issue to the social media. Now, Google is extending its tech support to Twitter.

Twitter is quite infamous for long-winded rants and is usually utilized as a criticizing tool for distraction and disinformation. Although better than Facebook, it is doubtful whether this social media giant can take customer support to the next level.

Google’s @Android account has set up a tag called #AndroidHelp and is encouraging users to raise their questions on the tag. Surprisingly, the hashtag is flooded with questions related to several topics and some of them aren’t even related to Android support.

The problem with the hashtag is that the IT services giant failed to mention the topics that can be raised as a query in the hashtag. #AndroidHelp actually covers topics like general troubleshooting, accessibility, security and other Android features that aren’t specific to any OEM.

But the hashtag is now filled with various questions like Android update dates, design issues, and other issues that don’t come under the tech support’s purview at all. And the official Android Twitter account has not answered even one question till now.