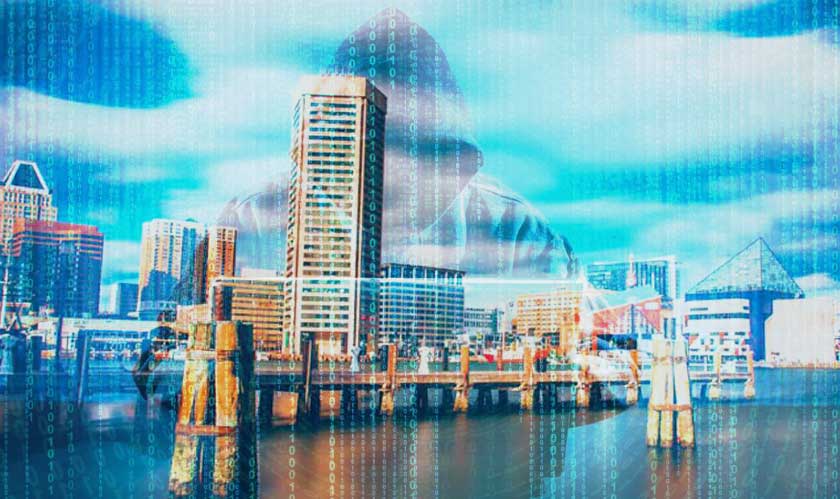 A ransomware has hit Baltimore city government’s computers and has brought to halt many of the city’s operations. The ransomware attack is demanding up to 13 bitcoins in ransom to rid the systems of the malware.

Baltimore’s Mayor Bernard Young addressing the press conference said that a ransomware called RobbinHood had taken hold of some government systems in the city. Most of the city’s departments were affected by the cybersecurity issue. He further said that the government’s IT teams were working to get the cyber infrastructure back to the state of normalcy.

There were instances where workers were sent home in light of the cyber attack. It is believed that the Department of Public Works’ email and customer service phone lines were down as a result of the attack. For now, they have asked the residents to hold off on bill payments.

Many employees who work with the government were told to unplug their computers to avoid the spread of the malware and much of the city’s internet servers were shut down due to the same. Chief Information Officer in the Mayor’s Office of Information Technology, Frank Johnson said: “We were able to successfully isolate the threat and ensure that no harm was done to other servers or systems across the city's network.”