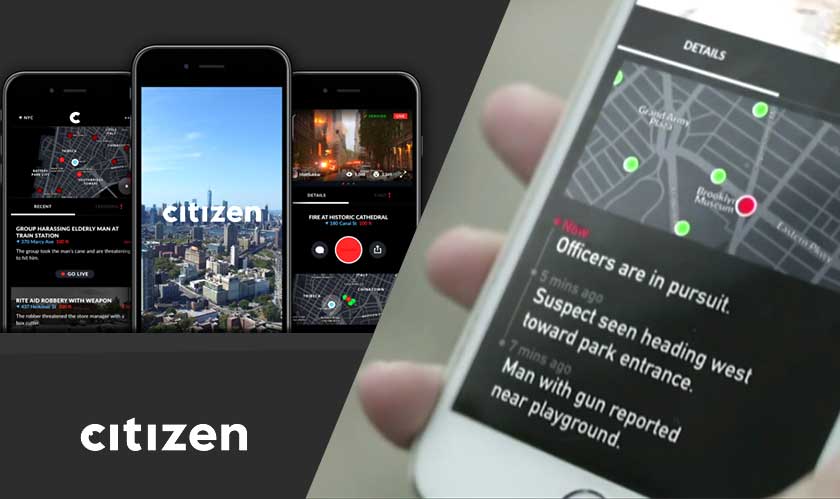 The Citizen app that alerts people about crimes and emergency situations in their surroundings has now expanded to Baltimore. The app was first launched in New York City and then came to San Francisco in 2017.

Citizen’s founder and CEO, Andrew Frame has said that the expansion is due to the fact that its team has connections in the city. He feels that Baltimore has a bit of a reputation for crime and it made sense for the app to start its operations in the city.

He further added: “Citizen can now help Baltimore residents in the way it has helped New York and San Francisco, with real-time notifications that let a user escape a burning building or rescue a four-year-old from an abductor. Citizen, with its real-time information, may be just what Baltimore needs.”

The Citizen app (formerly known as Vigilante) goes through massive amounts of data before dispensing it out to its relevant users in form of real-time alerts. Its geo-targeted alerts may prove to be extremely useful in a city like Baltimore where the crime rate is of concern and the security is often lax. The app is free and features no ads.