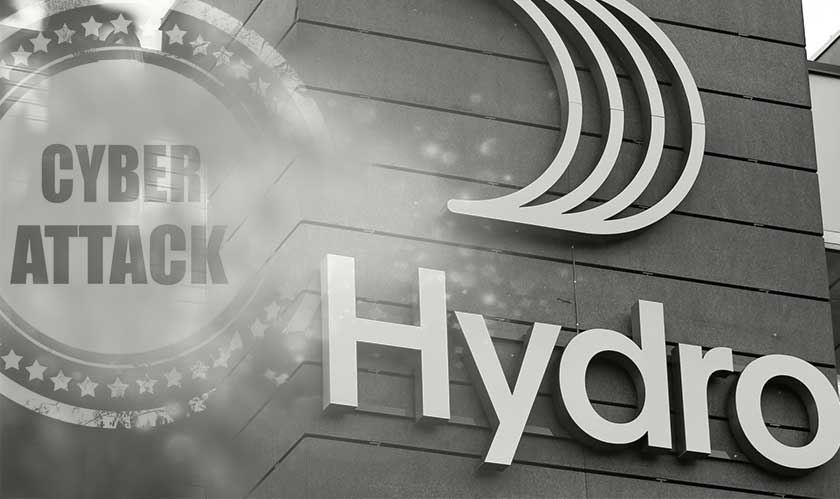 One of the largest aluminum companies in the world, Norsk Hydro has suffered a huge blow as its operations across Europe and the U.S have been affected by a cyber attack. The company has confirmed that a ransomware has taken hold of their systems and compromised its cybersecurity framework.

Although the company had to shut down many of its metal extrusion and rolled product plants, giant smelters in Norway were largely operational on a manual basis. The Norwegian National Security Authority (NNSA) has said that the attack used the LockerGoga virus. Hydro is not willing to pay the unknown ransom amount and believes that it can get its systems back up and running.

At the press conference, Norsk Hydro’s CFO Eivind Kallevik said: “We will work around the clock until the problem is solved and we’re doing all we can to minimize any consequences for customers.”

Norsk Hydro has called the situation “quite severe” and plans to restore its systems using backup data. On its Facebook page, the company wrote: “Hydro is working to contain and neutralize the attack, but does not yet know the full extent of the situation.” The company’s employees have been asked to not connect any devices to the company’s network. The company’s website remains down at the time of writing.