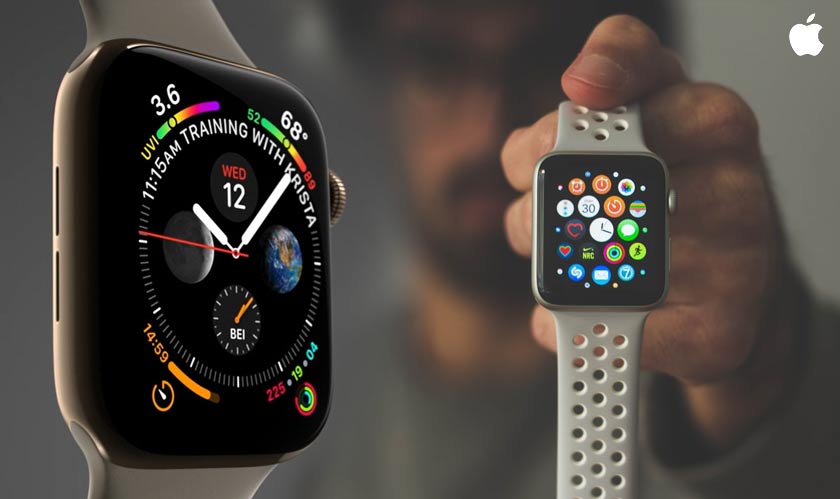 The Apple Watch “Series” 6 can detect blood-oxygen levels. As reported by 9to5mac, the iOS 14 code snippet revealed the upcoming feature.

Apple Watch has been a lifesaver for over years now. It looks like Apple doesn’t want to stop only on the life-saver ECG feature but also include many more features into the upcoming iterations each year. Although criticized based on the aged design, the Apple Watch is the only wearable which can be called as “mini health checkup kit” residing over the palms of an individual, keeping track of major health activities.

Oxygen saturation in the blood can indicate various health conditions. The healthy percentage lies between 95 to 100%, while below 80% indicates the individual has a life-threatening respiratory problem. Prolonged low blood oxygen saturation could result in respiratory or cardiac arrest. Although there are various portable blood oximeters available which can be clipped onto a finger, having the tool tied onto your wrist under a beautiful watch interface is always convenient.

The iOS snippet which shows the blood saturation level feature may end up only in the upcoming “Apple Watch Series 6” as it’s a hardware feature, and older Apple Watch series don’t have a pulse oximeter.