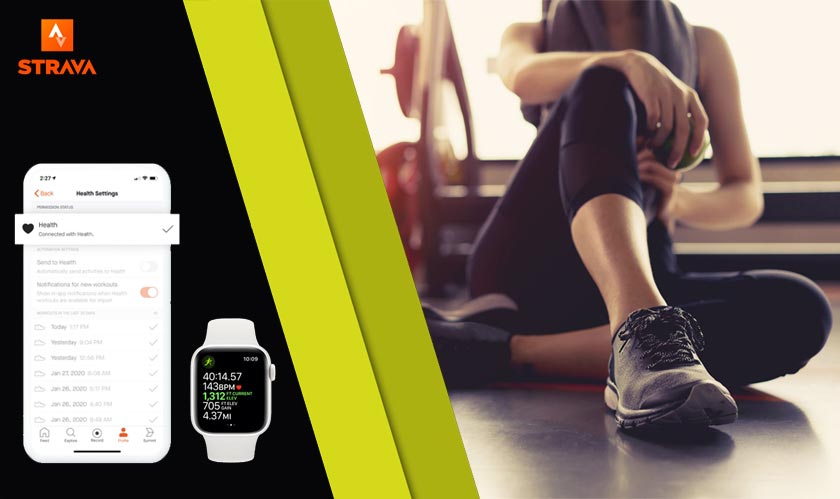 Smart watches have proved themselves to be highly beneficial in helping its users keep track of various physical activities. Also, most of the smart watches have an in-built feature that enable them to be paired with smartphones.

Until now, there was no way for the Strava users to sync Apple Health data with iPhones. The issue has now been resolved as the Fitness app Strava recently allowed its users to receive data from the Apple Health app on the Apple Watch and even send its data to Apple’s Health center.

Now that the option of syncing the wearables and smartphones available now, the users can pull in activity data from the past 30 days. They can also choose the workouts they want to share; add a title and also add photos to share their achievements with others.

Strava has announced a deeper integration with Apple’s smartphone and smart watch platforms. The syncing is a two-way process that allows users to transmit their app’s data to Apple Health or receive Apple Health data into the Strava app. The syncing has to be done manually though.

Although the new change introduced in the app is very small and comes pretty late, it will most likely increase the chances of Starva app’s survival in the market. It also puts the app in a position where it can compete with its competitors.