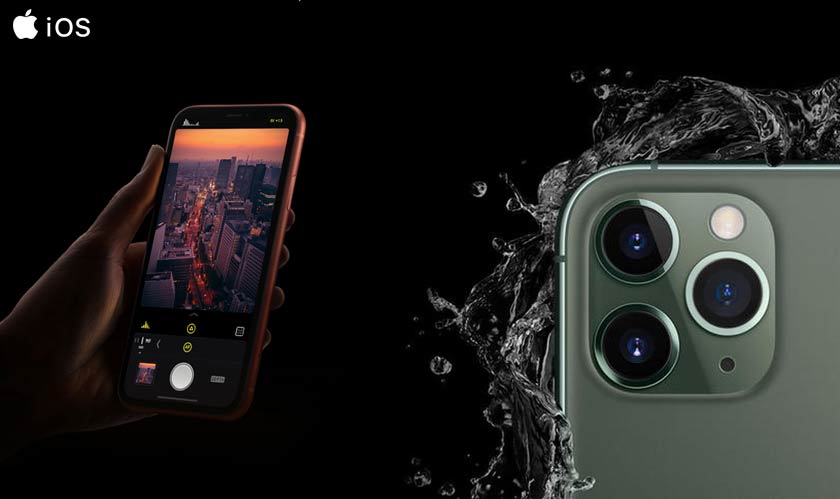 Apple is planning to replace its optical image stabilization (OIS) with a new sensor-shift stabilization technology for its latest iPhone 12 model. Also the new change will be reflected only in high-end versions of the company’s 2020 iPhones. According to experts this type of image stabilization is usually found in digital cameras.

Cameras widely use optical image stabilization to reduce image blurs and this is because of several factors like; low-light conditions, cheaper costs and the ability to see the stabilization while previewing the image. But the latest sensor-shift stabilization physically moves the camera’s sensor rather than the lens element. Apple’s new plan to use this sensor-based camera stabilization is primarily because with this technology it is possible to reduce lens size by moving the stabilization system within the body.