Nokia to make a comeback with the classic flip phone 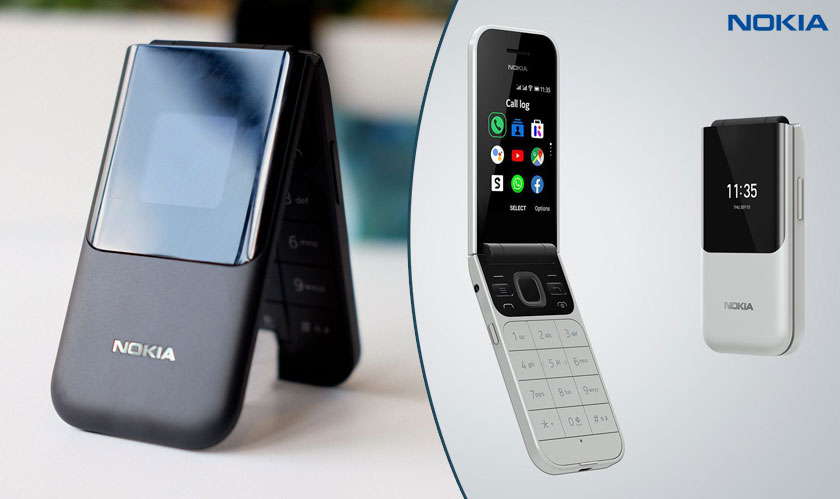 Nokia once upon a time was ruling the market but it had to give up after incurring many losses. It seems that Nokia will revive by bringing back its iconic flip phone.

HMD Global, the Finnish company behind Nokia phones announced about rolling out an updated version of Nokia 2720 Fold. The old version, however, was lacking 4G mobile internet and apps like YouTube, Google Assistant, and WhatsApp.

The outside screen of the phone will be 1.3-inch with the main display screen of 2.8-inch. The new phone will also have one of the most missed features of phones of the past, the ability to hang up a call by flipping the phone closed. The phone will be available in Grey or black along with 2720 Flip, the company will also launch four other new devices at IFA.

Over the past two years, HMD has also released new versions of the 3310 and the 8110 “banana phone”. In comparison, the iPhone XS has a 5.8-inch screen, while the iPhone XS Max has a 6.5-inch screen.