Apple to pay $31 million to Qualcomm for infringing patents 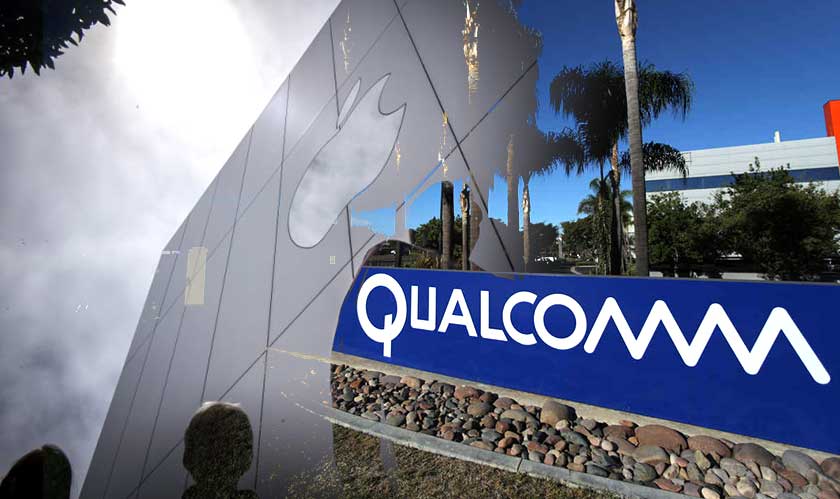 In another patent litigation suit, Qualcomm chalks up a small legal victory against Apple. A jury in a U.S. federal court in San Diego said Apple infringed three patents and owes Qualcomm about $31M, reported Reuters.

One patent covers deals with how apps swap downloads between the apps processor and the modem, and another one deals with graphics processing and battery life. A third patent covers how iPhones connect to the Internet as soon as the device is booted up. And since Qualcomm’s claim of Apple stealing its mobile technology to use in some of the iPhone versions is proven to be true and fair, the jury has asked Apple to pay Qualcomm the full $31 million it was seeking in damages, or $1.41 per infringing iPhone.

The win for Qualcomm not only just reflects the fact that much of the company’s innovation is reflected in iPhones, but the damages award could also have a wider significance if it ends up being counted into the billion dollar royalties suit between Apple and Qualcomm.

“Today’s unanimous jury verdict is the latest victory in our worldwide patent litigation directed at holding Apple accountable for using our valuable technologies without paying for them. The three patents found to be infringed in this case represent just a small fraction of Qualcomm’s valuable portfolio of tens of thousands of patents. We are gratified that courts all over the world are rejecting Apple’s strategy of refusing to pay for the use of our IP,” Qualcomm executive vice president and general counsel, Don Rosenberg, said in a statement.

Apple "disappointed" with the verdict said, "Qualcomm's ongoing campaign of patent infringement claims is nothing more than an attempt to distract from the larger issues they face with investigations into their business practices in US federal court, and around the world."