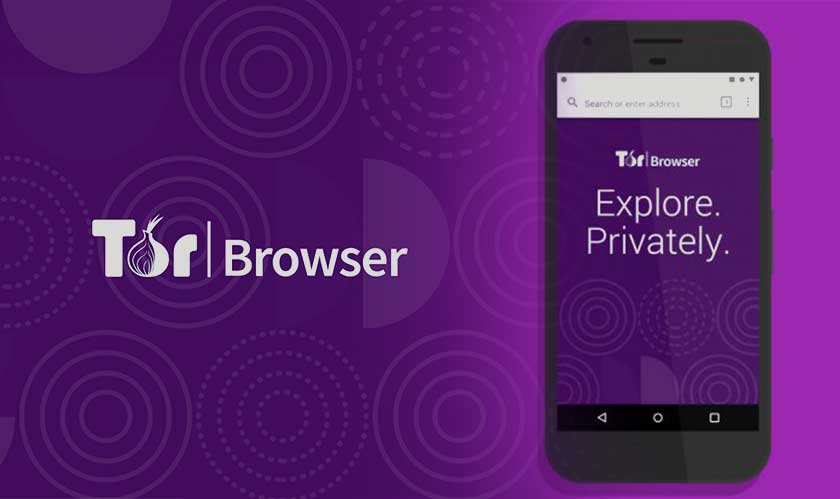 People concerned about privacy and censorship can rejoice now because Tor Browser has finally arrived to the Android devices. The browser was previously available only in the beta.

Tor Browser was first released in September last year in alpha for the Android mobile phones. Since then Tor has been working hard to make sure they give the users the best browsing experience. While there still are a few gaps between the features available in the desktop and Android app, Tor for Android is good enough as it covers almost all of the protections it avails for desktop.

Tor has also announced a few new features which were also introduced to the browser across all platforms. Among the new features is an improvement to its security slider which was previously hard to access because of its location. Now, the slider appears on the toolbar for easier access.

Tor has also improved the accessibility support for Windows users during their 8.5 stabilization. Further, Tor Browser 8.5 is now compatible with Firefox’s Photon UI. Tor has gone as far as redesigning their logo for the release too.

While the update was largely promising, Tor conceded that the upgrade has brought up some bugs which they promised to address in a subsequent update.