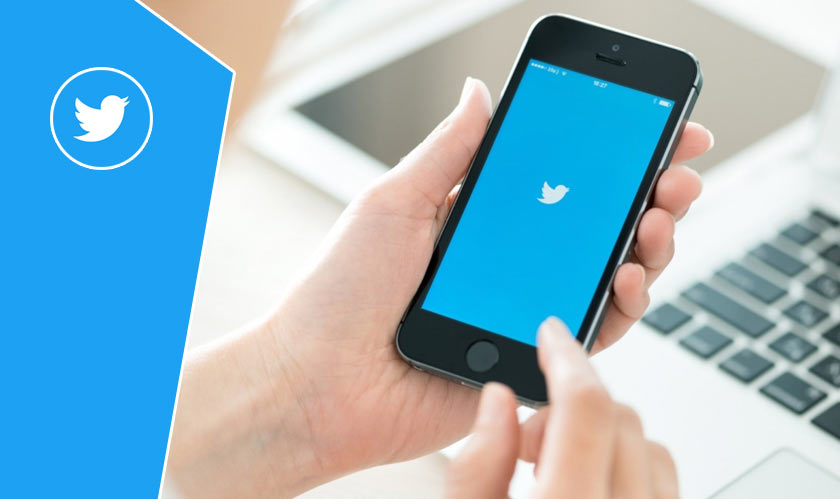 Twitter has announced that it has suspended millions of fake accounts that were discovered to be misusing a feature that matches phone numbers with user accounts. The social networking giant said that a large number of fake accounts misused its API to access and collect users' information.

This issue came into light on Dec 24 when Twitter became aware of the misuse taking place at such a large scale. The incident has impacted the users who have a phone number linked to their account and enabled the “let people who have your phone number find you on Twitter” option.

This incident is an example of a practice called ‘scraping’ which involves stealing huge numbers of personal data and information shared on the social network. And in this case, people with fake accounts on Twitter entered phone numbers randomly, one after the other, that returned associated user accounts. These fake accounts were created from countries including Iran, Israel, and Malaysia.

The incident involving a security breach has taken place at a mass scale. About the incident, a Twitter spokesperson said: “Someone was using a large network of fake accounts to exploit our API and match usernames to phone numbers. After our investigation, we immediately fixed the issue by making a number of changes to the specific API endpoint that was being exploited.”