Facebook took down over 2 billion fake accounts this year 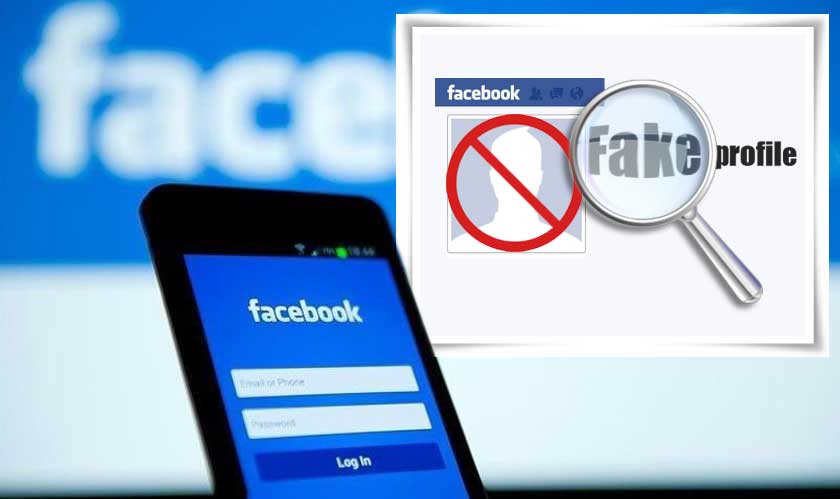 The social media has been on a security offensive since the Cambridge Analytica scandal rocked its ship. The company ever since has been making efforts to be as transparent as possible. Acting on this Facebook has released its third Community Standards Enforcement Report for Q4 2018 and Q1 2019. The report had additional data points this time like data on appeals and content restored and data on regulated goods like firearm and drug sales.

Facebook said that it deals with fake accounts in three ways: by blocking fake account creation, removing them when they sign up and deleting the accounts which are already on Facebook. The company believes that an estimated five percent of the monthly active users are not real.

Alex Schultz, VP of Analytics said: “We remain confident that vast majority of people and activity on Facebook is genuine. We welcome feedback and scrutiny on fake accounts but are proud of our work to balance protecting the people and advertisers using our services while giving everyone the power build community on Facebook.”