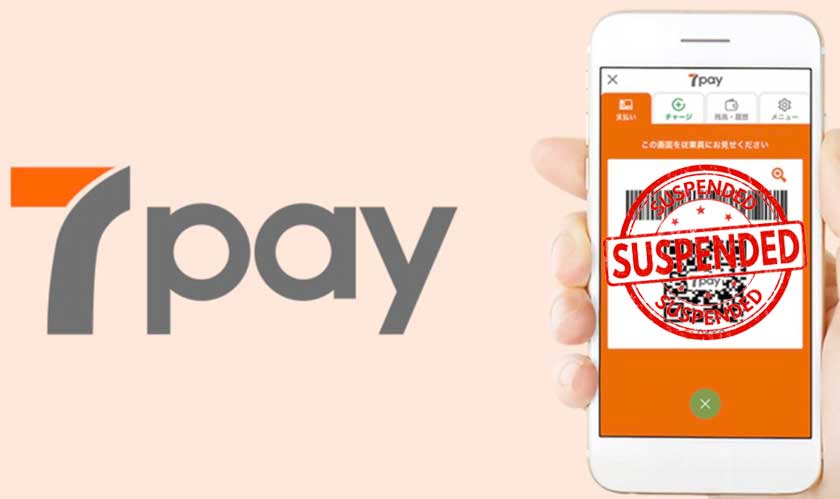 The U.S.-Japanese retail giant had rolled out its mobile payments feature in its 7pay app on Monday, July 1. But on Thursday it was reported that an automated attack was able to affect around 900 of 7-Eleven customers. The hackers targeted their accounts and had charged them with as much as ¥ 55 million ($ 500,000). The hack was reportedly caused due to a flaw in the app. The app let the users make payments by charging the linked cards.

Meanwhile, the company in a statement has mentioned that it will be compensating its customers for their losses. The company has also set up a support line for those who have been affected by the hack.