Watch over your property with Ring's Smart Lighting 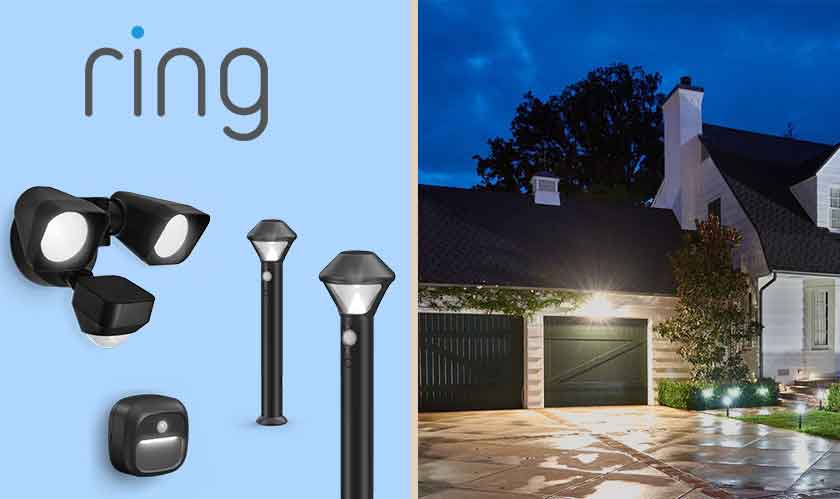 Ring has done it again! With the launch of three outdoor security lights, Ring is guaranteeing you with complete watch over for your property. Leaked images show that Ring has released new outdoor lights that come without a security camera. We’re aware that Ring had previously produced lights with security cameras. But this new range looks like standalone ones. These smart lights are both battery-powered and wired for and LED lights.

The home security provider has developed three models under the smart lighting category, which are: Ring Beams Spotlight with a single LED light and battery-powered; Ring Beams Wired Floodlight is bigger and comes with wires and two LED lights; lastly the Ring Beams Pathlight that is designed to light up a garden pathway.

Although Ring hasn’t made any official statement about the lights, it’s expected to release it at the CES coming round the corner. Owned by Amazon, Ring has also acquired Mr Beams that designs and develops similar smart lighting solutions.

So far, there’s been no update about the cost of the lights or when it might be available for consumers. Surely, you can expect integration with other Ring products, at least up to a certain extent. Let’s wait for the official announcement for more details!