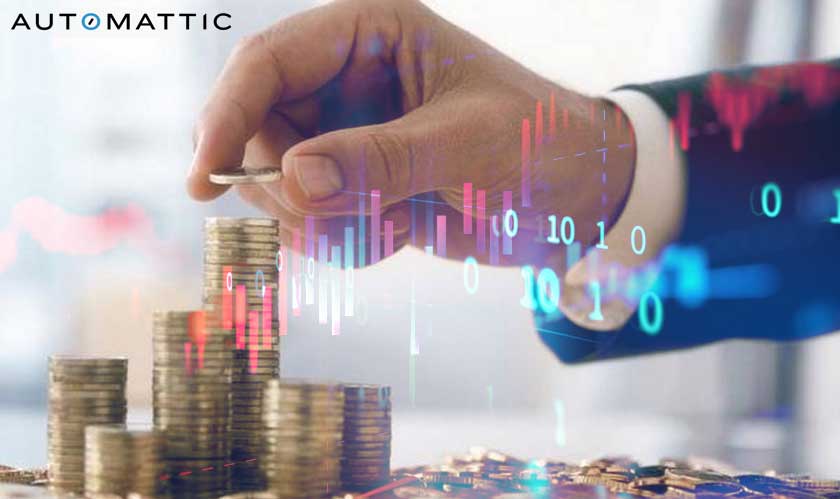 The parent company of the popular WordPress.com and WordPress (the less popular open-source blogging software), Automattic has announced that it has raised $300 million in Series D round of funding. Usually, many investors come together for a company to raise such a massive amount in a single funding round but in this case, SalesForce Ventures was the sole investor.

The valuation of Automattic is now over $3 billion in the post-money valuation with the latest financing round. The company is not known for going for a lot of funding. The last time it had a financing round was back in 2014. Automattic counts Tiger Global, True Ventures, and Insight Venture Partners among its investors.

The fresh injection will help Automattic scale its business and grow its own investments in WordPress, Jetpack, Tumblr, WooCommerce, and the premium WordPress VIP.

“Through Salesforce’s investment and partnership with Automattic, we look forward to deepening our commitment to WordPress and the open web,” said Salesforce president and chief product officer Bret Taylor in a press release.

The company had recently announced its intent to buy the Tumblr from Verizon. The company has around 950 employees across 71 countries on its payroll currently but the count is expected to exceed 1,200 after Tumblr acquisition closes.