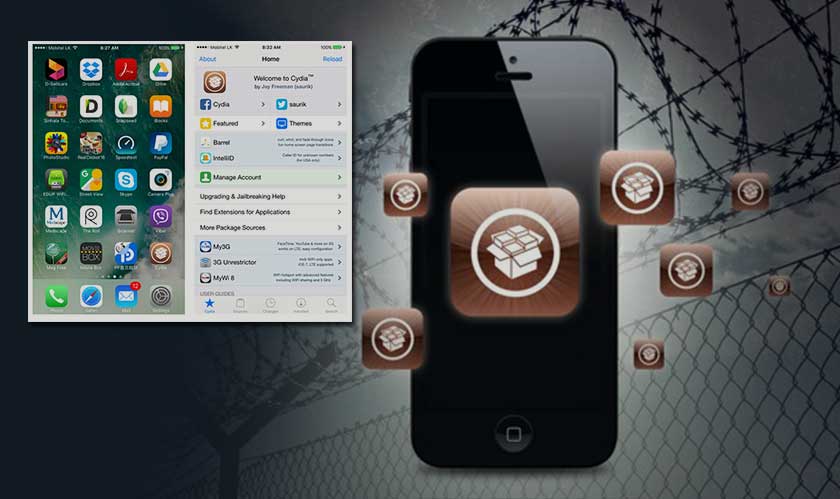 Cydia is synonymous as a rival distribution channel to the App Store. Specifically built for jailbreak smartphones, Cydia is shutting down after nearly a decade of business. It all started with a bug related to PayPal digital token authorization that affected users. With this bug issue, the founder of Cydia, Jay Freeman announced the shutdown of in-app purchasing.

Cydia was the perfect platform for jailbreak iOS devices to find their mobile software. But the number of jailbreak phones has significantly reduced and Apple’s App Store ecosystem has expanded over the years, with an assurance of security.

In a Reddit post, Freeman announced: “The reality is that I wanted to just shut down the Cydia Store entirely before the end of the year, and was considering moving the timetable up after receiving the report.” Freeman also added that the service is not something that he has “any passion to maintain.” The loss of money through the service was another critical reason for his decision to close Cydia.

When it comes to financial terms, the closing of Cydia still doesn’t help Freeman as he still needs to pay for hosting the archived Cydia repositories. This is why he’s stopping in-app purchases from today, instead of completely shutting down the platform. Although this may be temporary, the end of Cydia is surely coming.