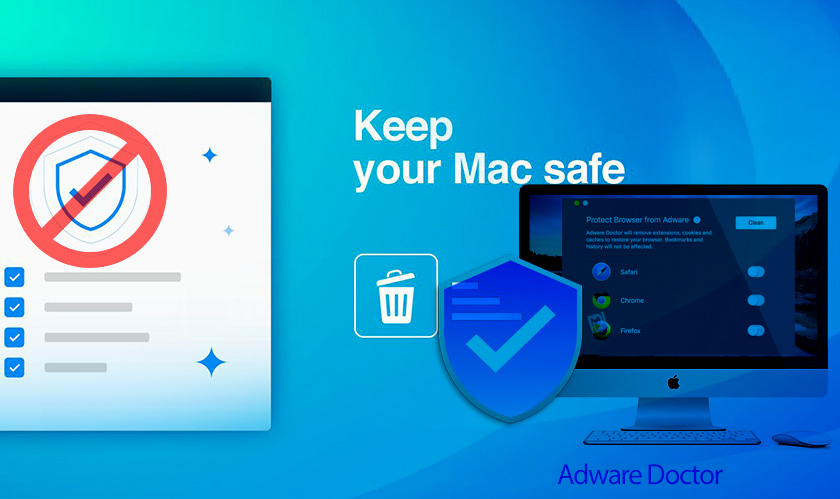 Apple removes Adware Doctor from its Mac App Store. The top paid utility was supposed to scan computers to detect and remove malware or any malicious code. While on the other hand it secretly fetched data from other apps and running processes for a server located in China.

Adware Doctor – which claims to prevent “malware and malicious files from affecting your Mac” is actually a spyware that should have eluded Apple’s “sandboxing” protections and strict vetting processes for App Store. It is also said to be one of the best apps to remove a variety of common adware threats in Mac computers.

Apps in the App Store are strictly separated from each other and the operating system. But, many renowned cybersecurity researchers, including Patrick Wardle, asserted that Adware Doctor is observed to use some workarounds to gather data from other software, and including the user’s browser history.

Apple, however, was late to react to the security report submitted a month ago. Adware’s shady activities were well-demonstrated through videos released  as well. Tweets were circulated saying, “Top Sold MacOS App Store application is ROGUE. Adware Doctor is stealing your privacy.”

Although much of this unscrupulous behavior was reported to Apple which states “Apple reviews each app before it’s accepted by the store, and if there’s ever a problem with an app, Apple can quickly remove it from the store"; on the contrary, failed to act immediately.