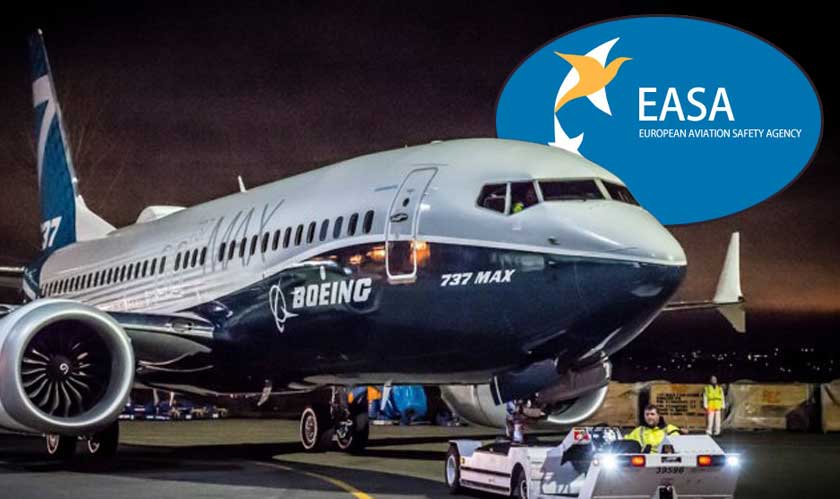 The fatal crashes have left the Boeing 737 grounded for the most part of the year. The airliner has made significant changes to its systems to get back to flying but both the U.S. Federal Aviation Administration (FAA) and European Union Aviation Safety Agency (EASA) have recommended more changes.

According to a Bloomberg source, it is believed that the EASA has asked Boeing to make five changes to its airliner. This demand by the European regulator is supposedly in line with the suggestions made by the FAA. Reports across the media indicate that the suggestions by EASA include improvements to the angle of attack sensors, training, manual trim controls, and a software flaw. Further, the Agency has also asked Boeing make a change to the autopilot system which apparently failed to switch off during some emergencies.

The two recent 737 crashes had compelled many regulators across the world to ground all the Boeing 737 planes in March this year. Although neither of the Aviation regulators commented on the reports publicly, the FAA did say that they are working closely with the other civil aviation authorities in monitoring the safety of 737 Max.