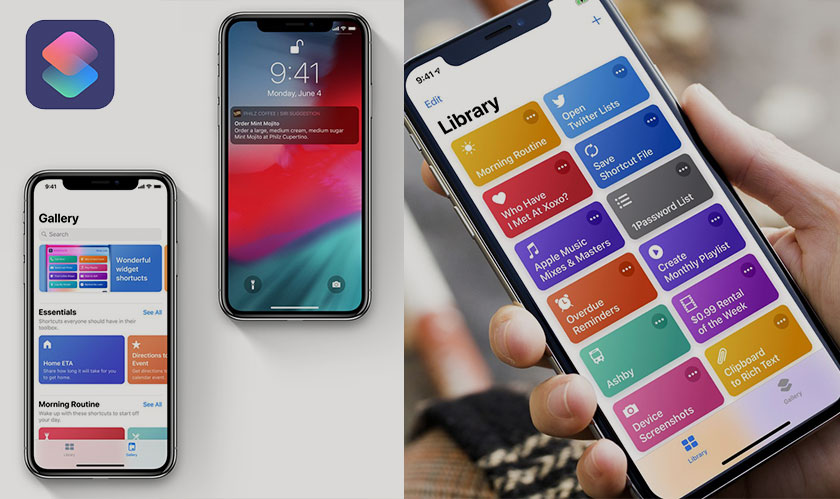 Apple in its special event announced new iPads and Mac. But it also introduced to the world the updated version of the Siri Shortcuts app. The update fixes a few bugs and improves localization but the new update isn’t just about bug fixes. Now Siri Shortcuts can set alarms, timers and fetch its users the latest weather. The software app was introduced for the first time at the WWDC. It came with the iOS 12 and said that it would unlock Siri’s potential.

During the launch event yesterday, few problems pertaining to Siri Shortcuts had been clarified. People were a bit confused regarding the “Create Alarm”, “Toggle Alarm” and “Start Timer” actions. The new release of Siri Shortcuts 2.1 addresses these problems. Other additions include the ability to convert a variety of units using the “Measurement” and “Convert Measurement” actions. Moreover, users can now import their most recent photos from the Photos App through the “Get Last Import” action.

The users can also use the “Call” and “FaceTime” actions without having to unlock the iPhone. Video recording function has also received a boost through its “Start Immediately” option through the “Take Video” action. The update is available for download at the App Store.