Pixel 3 to get RCS messaging from Verizon soon 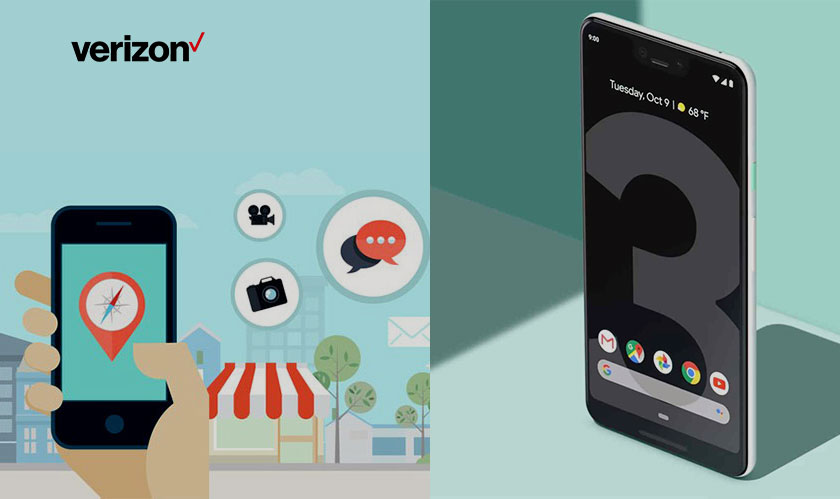 RCS Chat from Verizon will be launched on the Pixel 3 and 3 XL soon. The advanced messaging feature that will soon be substituting SMS will be first released on the Google phones, Verizon said. Verizon had previously said that the new Chat service would be released in early 2019, but the latest announcement says it’ll be released as early as tomorrow.

Specially developed for Android devices, the RCS Chat includes all the features in a normal messaging app like sending and receiving high-resolution images and video, group chat, typing indicators, etc. The RCS Chat is also Google’s strategy as its previous messaging apps like Hangouts and Allo had failed miserably. Instead, Google is venturing out with telecom companies and bringing out Chats with better messaging features to Android devices.

Verizon also plans to expand the new messaging services to other phones soon, but it could be quite slow initially. The service will also need more developments as it still doesn’t have end-to-end encryption for privacy.