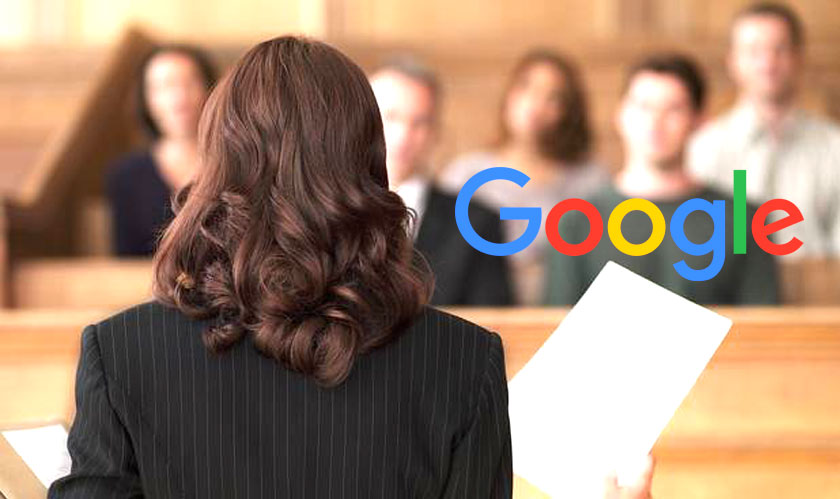 Google is in the spotlight for the wrong reason this time. Three women employees at Google have sued the company over unequal pay in salaries and have accused it over discriminating against female employees by underpaying them and also denying them opportunities to grow.

The plaintiffs claim that Google knew about the pay inequalities and seek to turn their complaint into a class action lawsuit. The three women aim to represent the thousands of Google employees in California. They aim to seek lost wages and a chance to rightfully earn what belongs to them.

The lawsuit claims that they were placed into lower career tracks than their male co-workers and received lower salaries and bonuses only because of their gender. With California’s Equal Pay Act, they assert that Google has been violating California’s law.  They also hope that Google will be forced to correct its allegedly discriminatory hiring practices.

However, on the other side, Google denies these allegations are false. Gina Scigliano, Google’s senior manager of corporate communications said, “In relation to this particular lawsuit, we’ll review it in detail, but we disagree with the central allegations. Google has extensive systems in place to ensure that we pay fairly.” Despite Google’s initiative to broaden its work diversity, only 20% of women make up in tech roles.