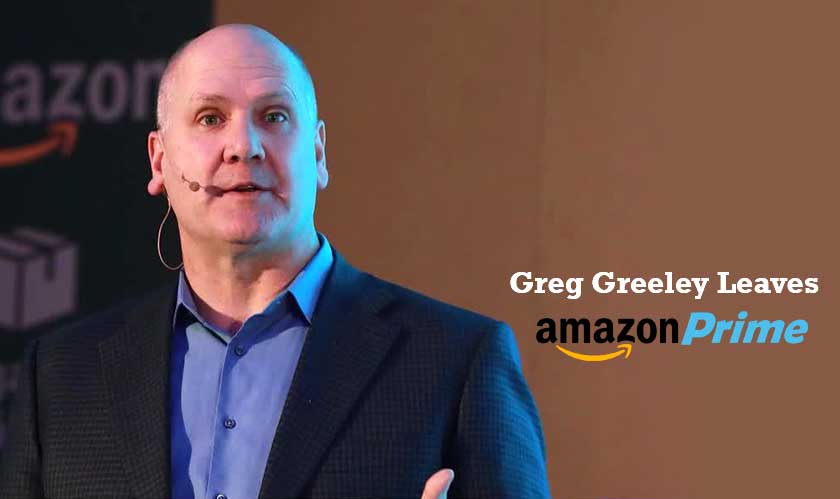 The VP of Amazon Prime and delivery experience, Greg Greeley, is leaving Amazon. He worked with the company for 18 years and has contributed immensely to the creation of Amazon Prime. He previously even built Amazon’s European business. While at Amazon, Greeley held a number of senior leadership positions.

Greeley posted his decision on LinkedIn. In his post on LinkedIn, he expressed his immense gratitude to the thousands and thousands of team members he worked with over the years. Greeley also went ahead and mentioned Amazon CEO Jeff Bezos’ “heartfelt” letter to shareholders in 1997, which initially attracted him to Amazon.

“That letter described a unique approach for a public company, and the vision it contained was even more powerful than I fully understood at the time,” Greeley wrote.

His decision to leave Amazon comes shortly after he reportedly shifted some of his attention to Whole Foods, where Prime was made part of the Whole Foods customer rewards program. For now, Greeley’s next move isn’t clear yet. But in his post, he mentioned that “the time has come” for him to “take on a different challenge.”