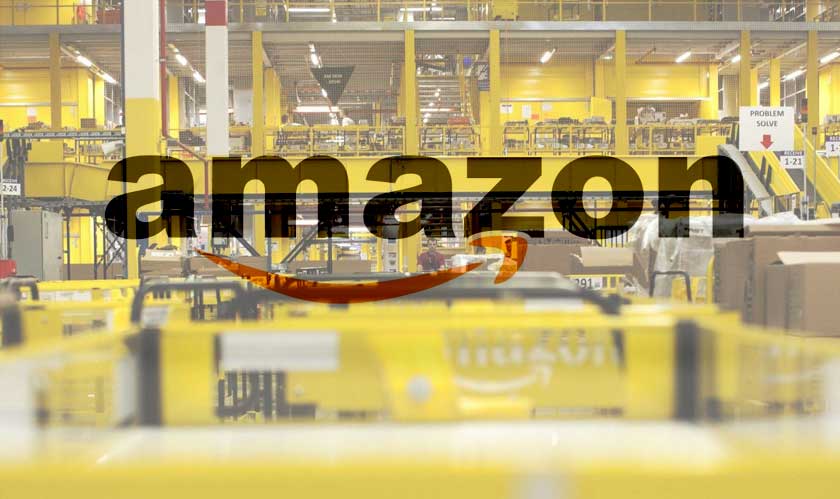 There’s a lot of hype behind Amazon’s second headquarters. While Amazon is yet to announce the location, the residents of Vancouver have some exciting news the giant retailer has to offer. Amazon announced that it is opening a second corporate office in Vancouver and will also be 1,000 additional jobs.

“These will be largely software engineering, tech and non-tech jobs, and they’ll be contributing to products that are used globally,” said Jesse Dougherty, the General Manager for the Vancouver office. “Amazon likes to hire the smartest people we can find, and so Vancouver certainly is a place where we like to get that growth,” he added.

The new corporate office is expected to be fulfilling 1,000 employees by early 2020. Amazon said that the company has been planning the expansion for quite a while now. The move is very timely indeed. There are many companies in the US that are struggling to secure visa for their foreign workers who fill up the highly skilled and technical jobs.

But looks like Amazon didn’t bite but simply chose to move up North. Regarding Amazon’s next big HQ, the company said that it plans to invest more than $5 billion and hire as many as 5,000 high-paying jobs.