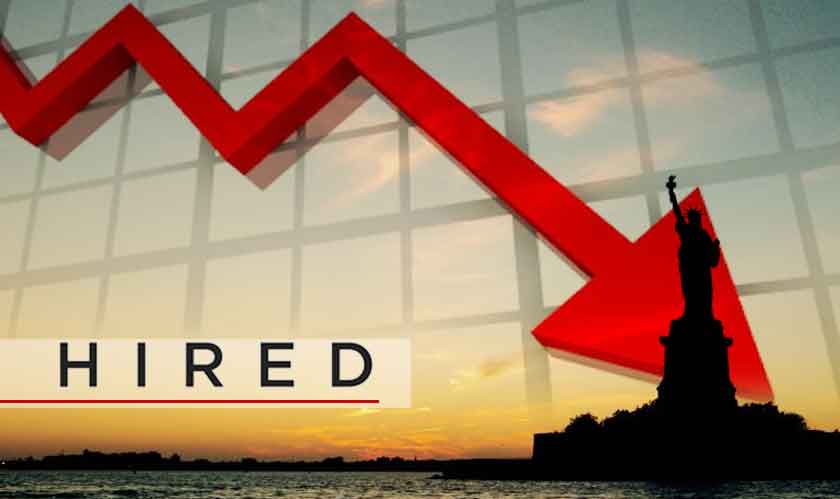 Hired, a marketplace for tech job workers has released a new report based on the research they conducted. According to the report published, it was found that there is a drop of 60 percent in the number of requests for foreign workers. The report shows the change after Donald Trump’s push for America-first philosophy.

The research was based on examination of patterns in the international hiring behavior that occurs on its platform. The research was based on 175,000 interview requests. Most of the US based companies showed a sharp decline, up to 60 percent. This percentage record of decline in foreign workers was from between second and final quarters of the previous year. One can say this is completely due to the uncertainty around immigration policies following the US presidential elections.

Out of the 175,000 interview requests, Hired surveyed both applicants and companies, separately. Some of the questions included the administration. Interestingly, 60 percent of the 362 respondents said that the administration will have a negative impact on the tech industry. In addition to this, another significant number of respondents said that the chance of starting a company is less likely.

But that’s not all. Nearly 40 percent of the respondents said that they were thinking of relocating to another country since the elections. With Canada being the first choice for relocation, followed by Germany, Asian countries and Australia.